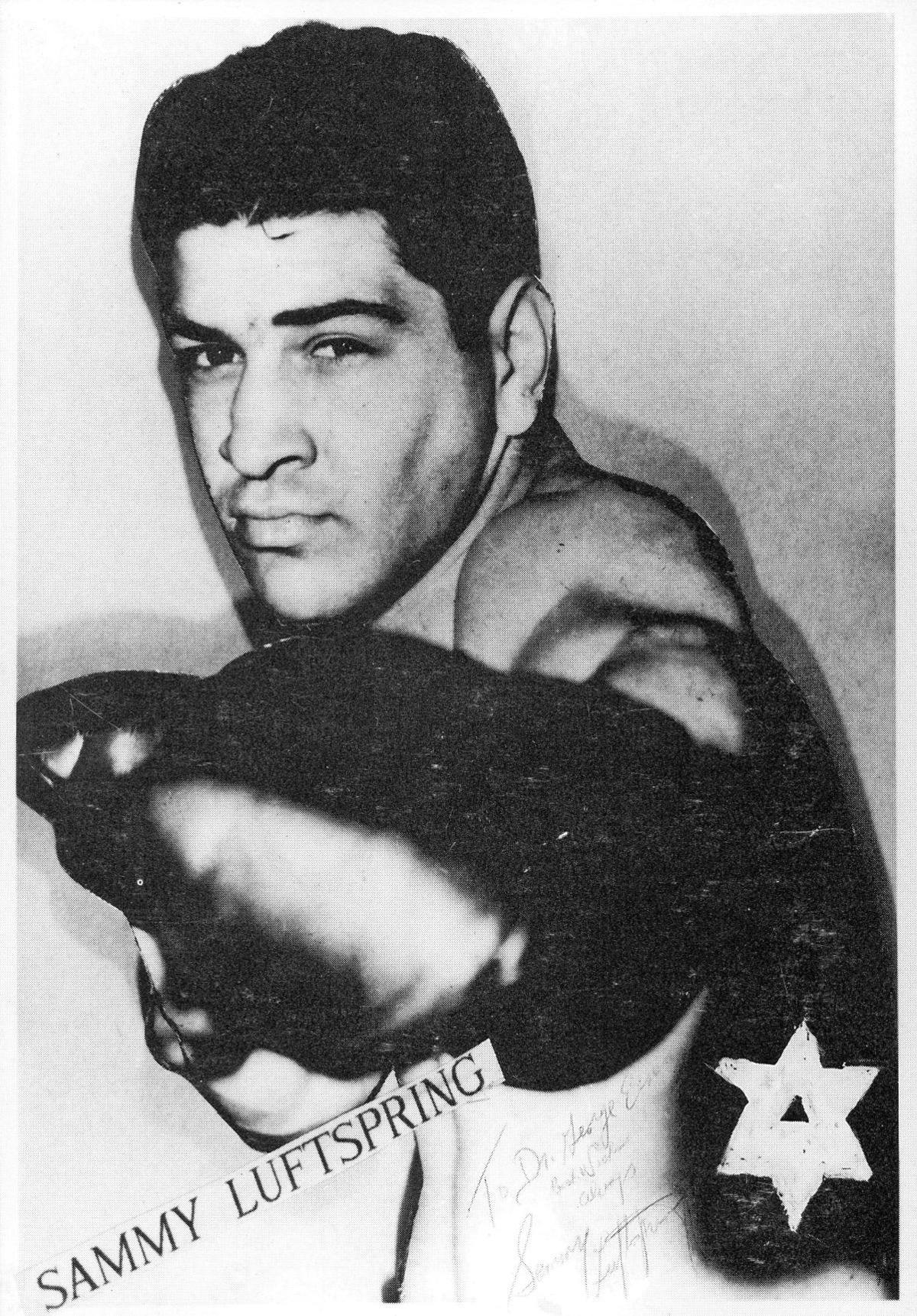 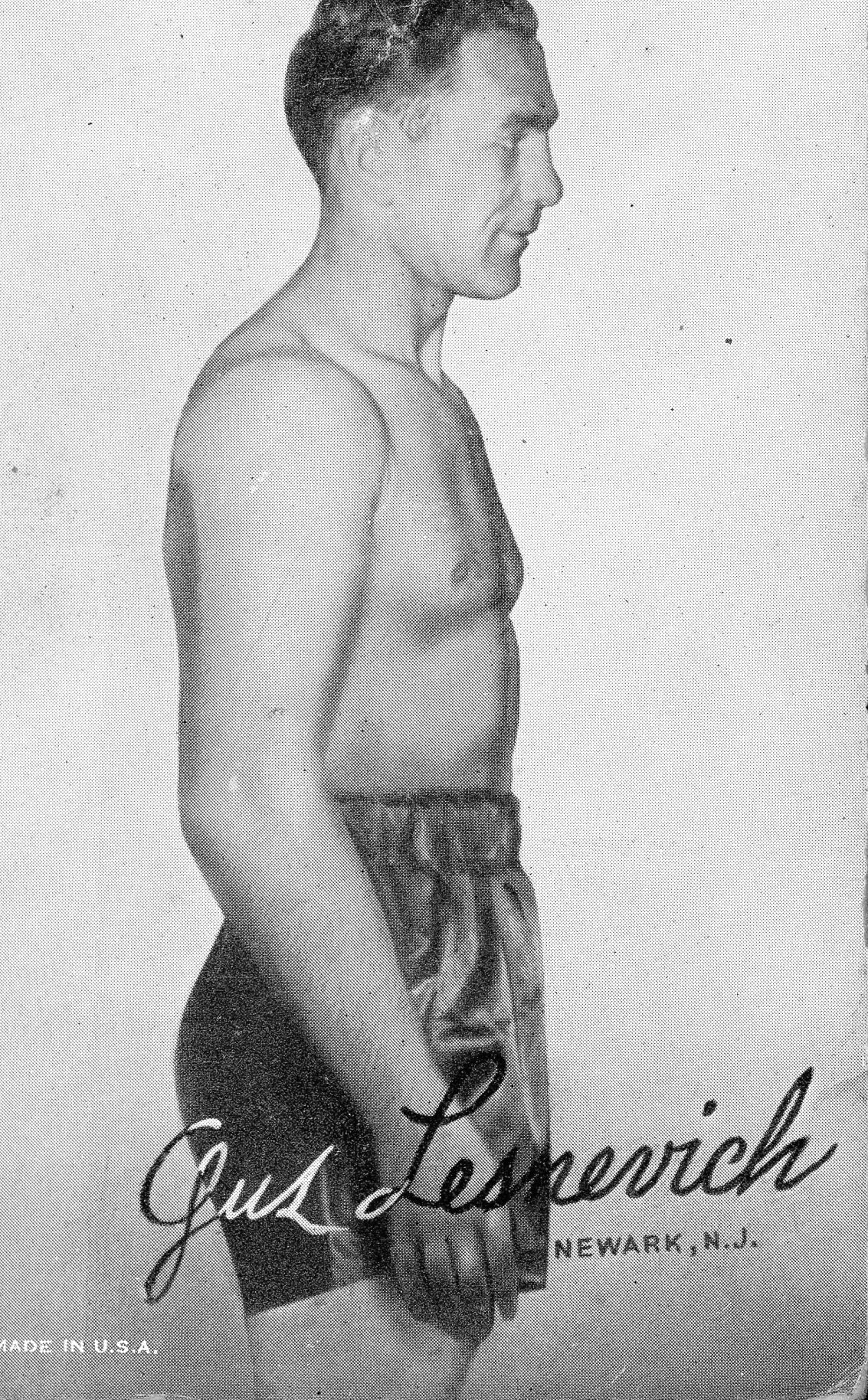 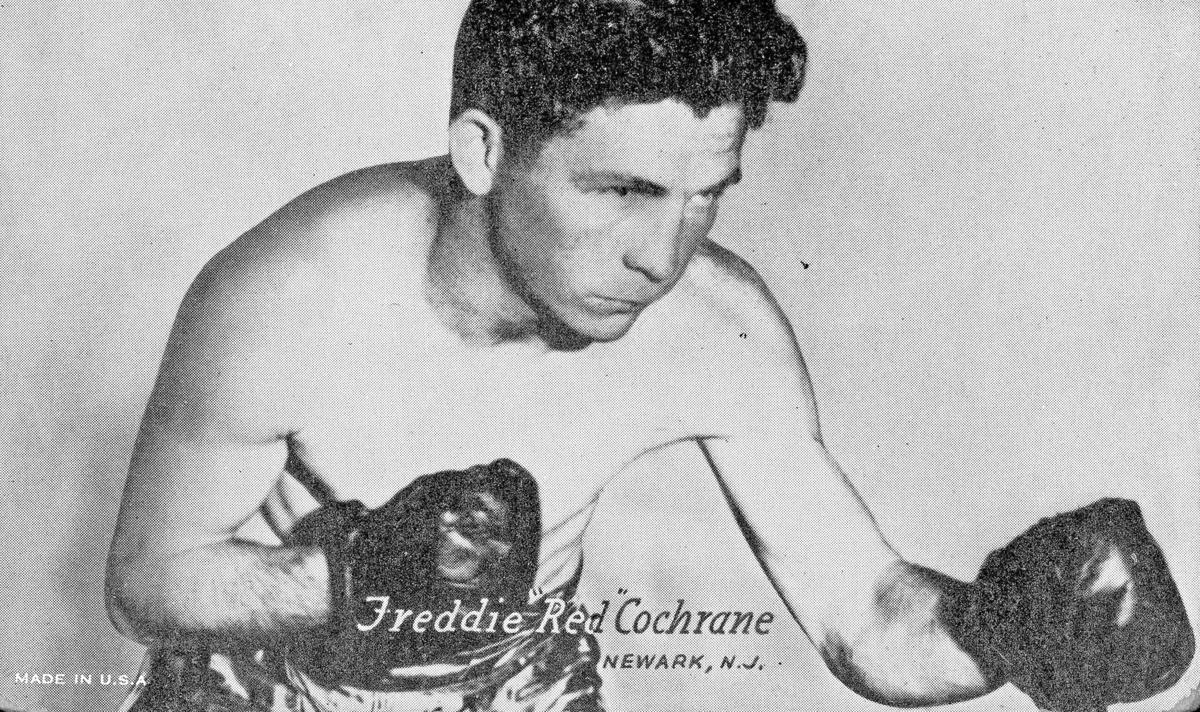 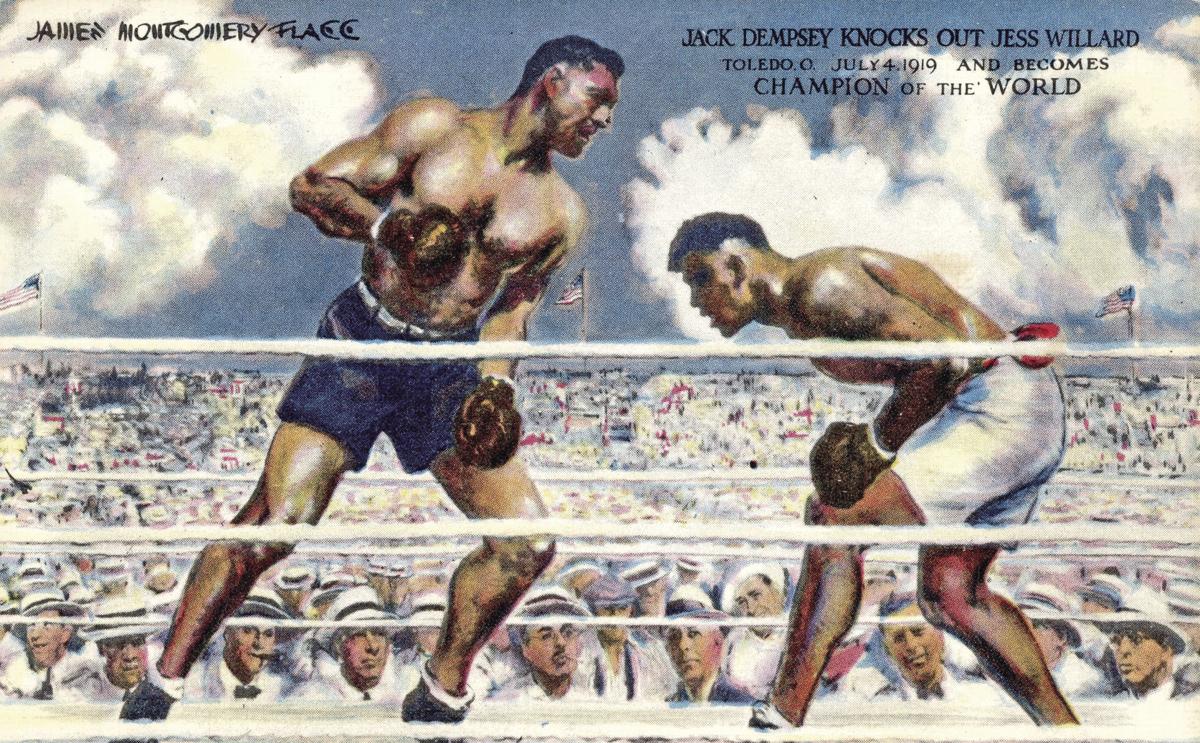 "...in my perfect night a guilty pleasure to watch a fight"

One never knows what one will find at postcard shows. At the October get - together of the Metropolitan Postcard Club I saw some reasonably priced postcards of boxers. Hence, this article

Boxing is an exciting sport which has been around for thousands of years.  Also known as "pugilism" it hails from a time when people settled disputes with their fists. It was an entertainment hundreds of years before the current era.  It is clear that boxing matches were held as far back as 1500 C.E.  Modern research has uncovered evidence of boxing as a sport even further back in time in ancient Egypt.

In societies which used hieroglyphics we can see records of boxing matches. The ancient Olympics had boxing as a sport as far back as 686 B.C.E.  Ancient boxing was much different than the modern sport. Boxers fought until one boxer was badly hurt. The winner would get his reward in gold, livestock and other rewards.

After Christianity came on to the scene and the Roman Empire collapsed boxing was forgotten for hundreds of years. In England the first official fight was registered in 1681. London became a mecca for boxers.  There were no rules and early boxers did not wear gloves.

The first book of rules was authored by one Jack Brownton in 1743. He also invented the boxing glove and is at times referred to as the "father" of boxing. The "Queensbury" rules came later and they specified that gloves must be used, three minute rounds would be the norm and that a loser must be down for a count of ten.

Amateur boxing has its fans, too.  The Cuban government does not allow professional fighting but Cuba has had some great amateur fighters.

Card #1 features the battle between Jack Dempsey and Jess Willard.  Jack Dempsey was nicknamed "The Manassa Mauler" and became world heavyweight champion after defeating Willard.  He held that title from 1919 - 1926.  He was ranked in the top ten fighters of all time by Ring magazine.  In 1950 the Associated Press ranked him the greatest fighter of the last 50 years. Born in 1895 in

Colorado he died at the age of 87 in New York City.

The lightweight champion Benny Leonard predicted that Dempsey would win the championship by a knockout even though Willard was taller and heavier.  Willard held the championship for 4 years - Dempsey for seven.  Willard was the tallest and heaviest boxer in his day. He stood 6 feet 6 and one half inches tall and weighed 270 pounds. Regarding the fight Willard said that "Dempsey is a remarkable hitter" and that "it was the first time I had ever been knocked off my feet".  He had made enough money boxing so that he could state that "...they'll never have to give a benefit for me"

Card #2 is of Freddie "Red" Cochrane. He was a welterweight who became champion by defeating Fritzie Zvic in 1943.  He did not have to defend his title until 1945 because of the world war.  He was defeated twice by Rocky Graziano and lost his title.  He fought 112 fights during his career winning 68 - 26 by knock out - lost 26 fights and drew 12 fights.

Card #3 is an image of Sammy Luftspring born May 14th 1916 and died September 27th, 2000.  He was of Jewish descent and always wore a Jewish Star on his trunks his entire career.  He was Golden Gloves champion in various weight classes throughout the 1930's. He became an Olympic lightweight champion in 1933. He was named to the Canadian Olympic team for the 1936 Olympics but refused to participate due to the poor treatment Jews were receiving in Nazi Germany. He spoke out strongly in the press about the persecution.  After his career ended he opened a successful dining establishment - the Mercury club which featured many luminaries such as Vic Damon and Tony Bennet.

Politics at times infringes on sport. True champions battle on despite this. I wish you the best in your deltiological adventures.  As always, happy hunting.