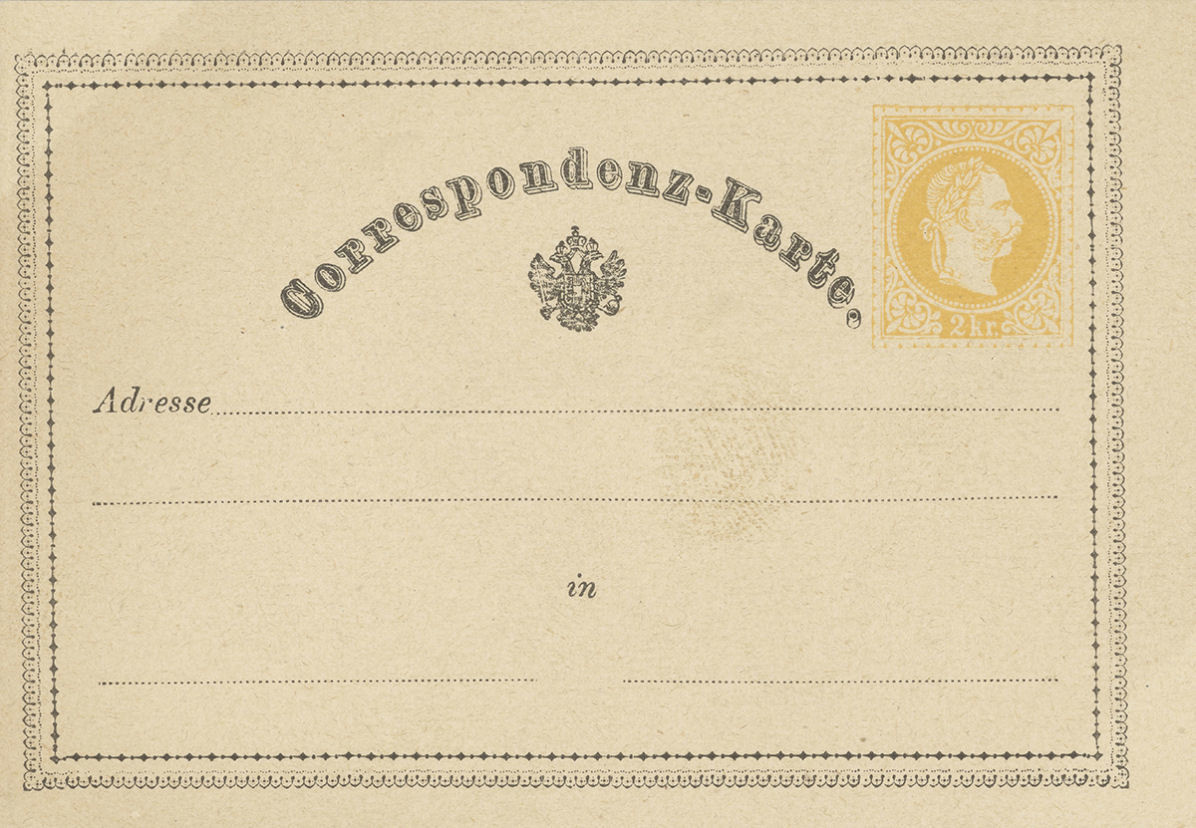 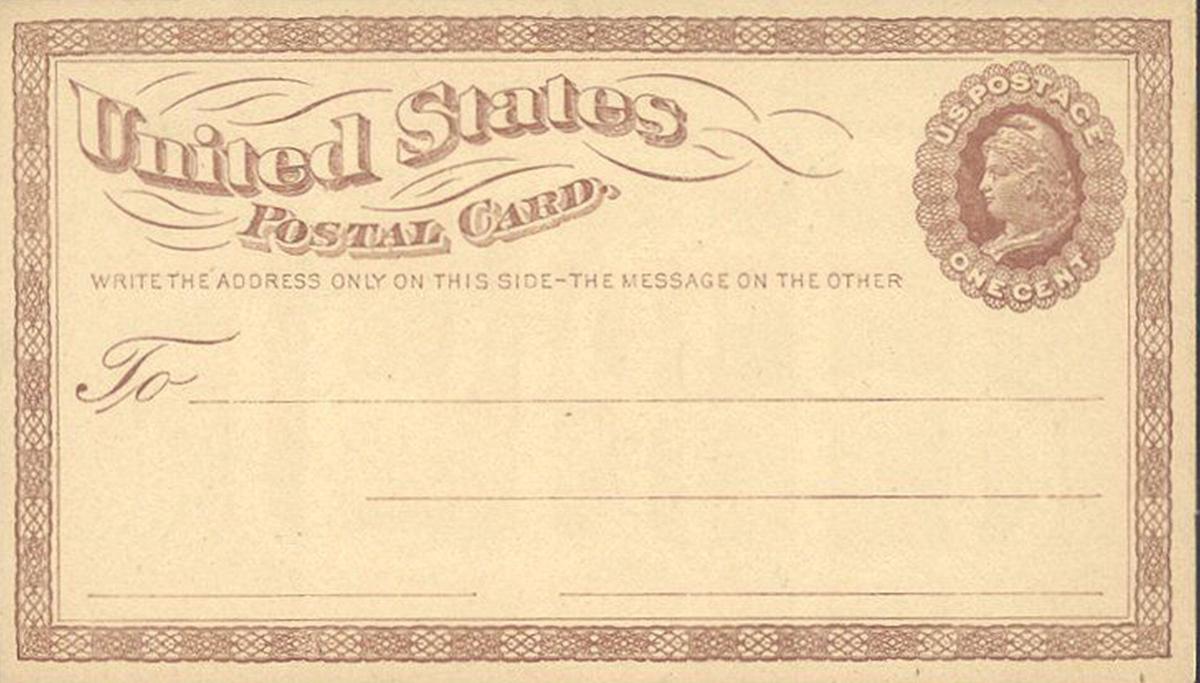 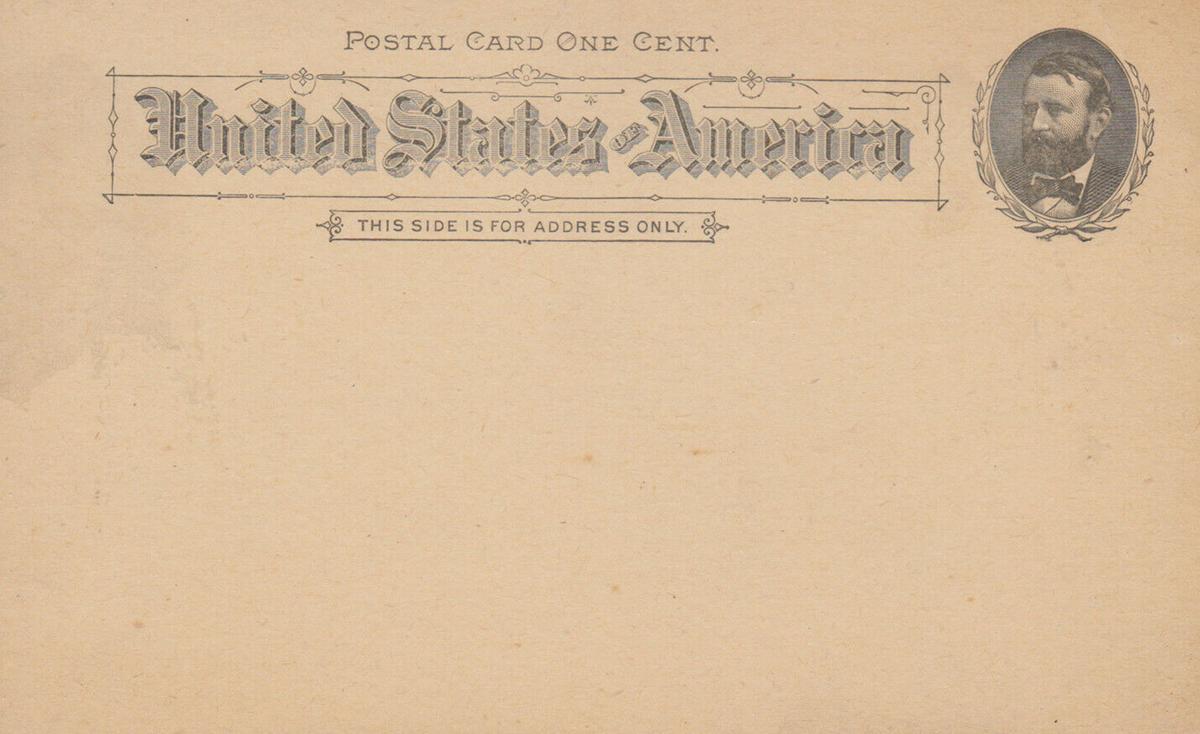 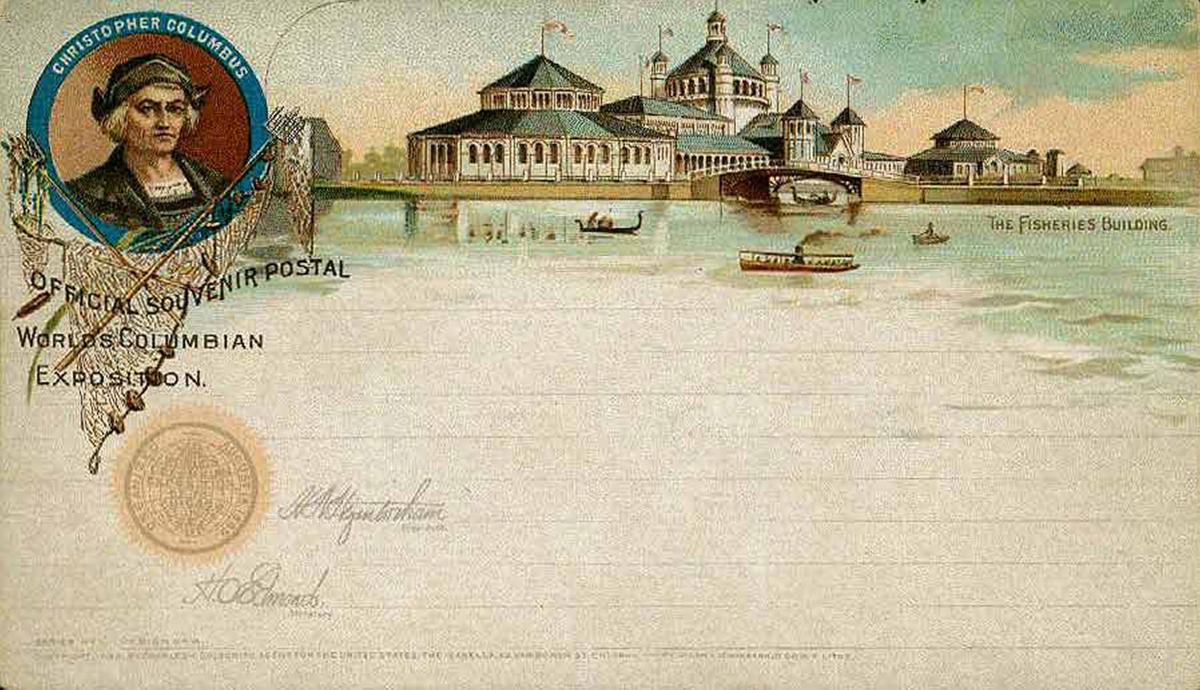 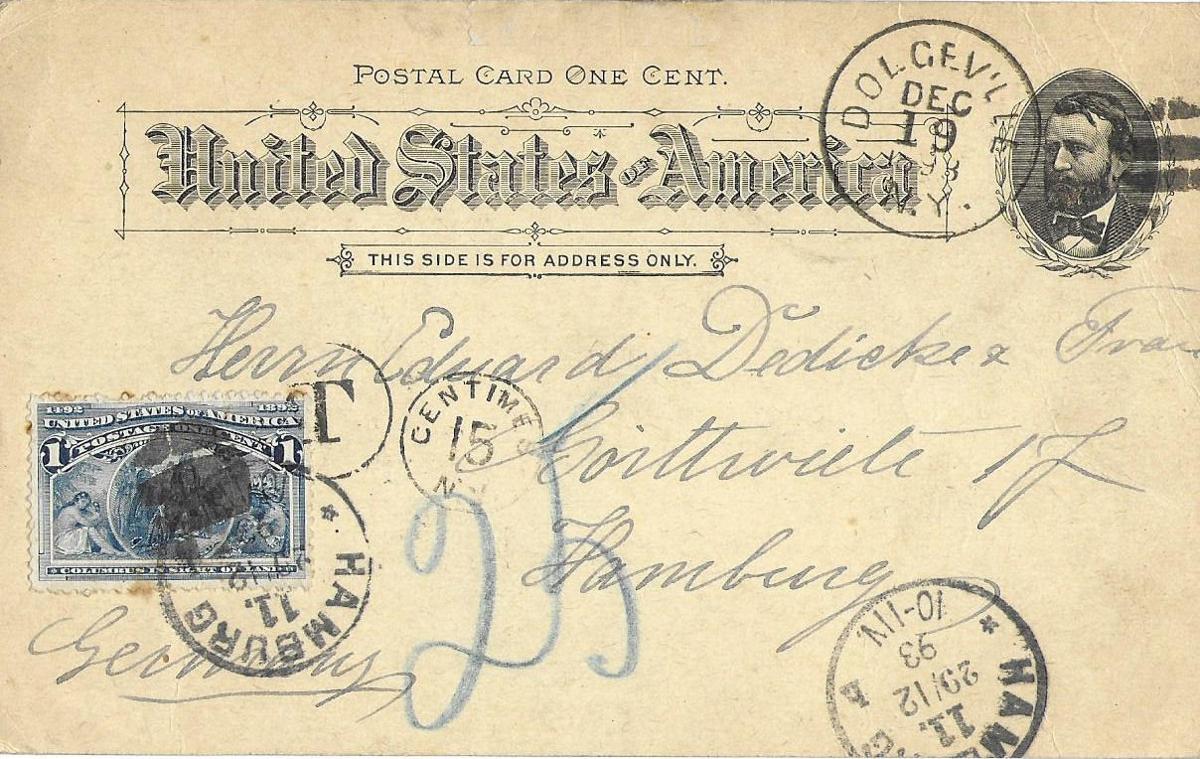 This morning, I decided to do some gardening. I picked up a pair of gloves and headed out to the tomato plants. Imagine my surprise when I went to put on the first glove, and it would not go past my second knuckle. By mistake, I had grabbed my wife’s gardening gloves. When it comes to gloves, size really does matter. Think not, just ask O.J.!

Size also matters when it comes to mailing postcards. Dr. Emanuel Hermann first suggested the use of correspondence cards as a cheap way for soldiers to communicate with their families. On the front side of the card was a place for the address and an imprinted stamp to indicate that postage had been prepaid. The backside of the card was blank, reserved for a message to be written by the sender.

The Austrian Postal Administration liked Dr. Hermann’s idea and in October of 1869 issued the world’s first government post card (Figure #1). The card was rectangular, light brown in color and measured 8 ½ by 12 cm in size. For years, this was the standard size for government printed post cards.

In April of 1879, the Universal Postal Union (UPU) published size requirements for any post card or postal card that was mailed between UPU member countries. While there was no minimal size for cards, the maximum size was set at 3 9/16 inches high by 5 9/16 inches wide. As of that date, all United States postal cards fit within those dimensions.

Then in 1891, the United States Postal Service issued what has become known as the Large Grant postal card (Figure #3). It measured 6 1/8 inches (95 mm) in height by 8 3/4 inches (155mm) in width. Many of these cards were used to advertise the 1893 Chicago Columbian Exposition. These cards were beautifully illustrated by color lithography and have become favorites for post card collectors (Figure #4). Unfortunately, the card’s size exceeded the UPU dimensions for a postcard. Therefore, when the Large Grant postal card was mailed to a foreign UPU member country, it required the same postage as a letter. Figure #5 is an example of a Large Grant postal card sent from New York to Hamburg, Germany, in 1893. At the time, the postage required to send a post card or postal card between two UPU member countries was 10 centimes (2 cents in United States currency). The sender of this card did indeed post the card with 2 cents worth of postage. However, since the card exceeded UPU size requirements, it was considered a letter which required 25 centimes of postage (5 cents in United States currency). In New York, the card was marked 15 centimes postage due (the difference between the 2-cent postal card rate and the 5-cent letter rate). The card’s recipient in Germany then had to pay the German letter rate (25 centimes equal to 20 pfennigs) to claim the card.