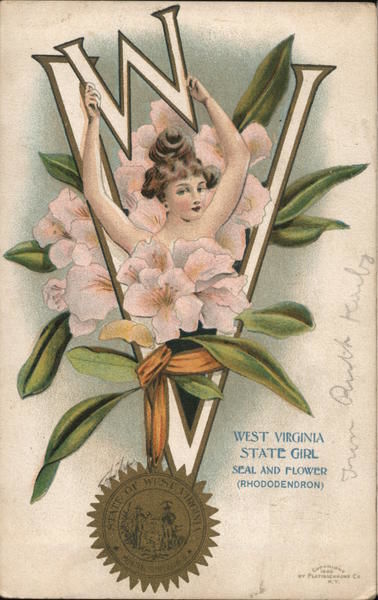 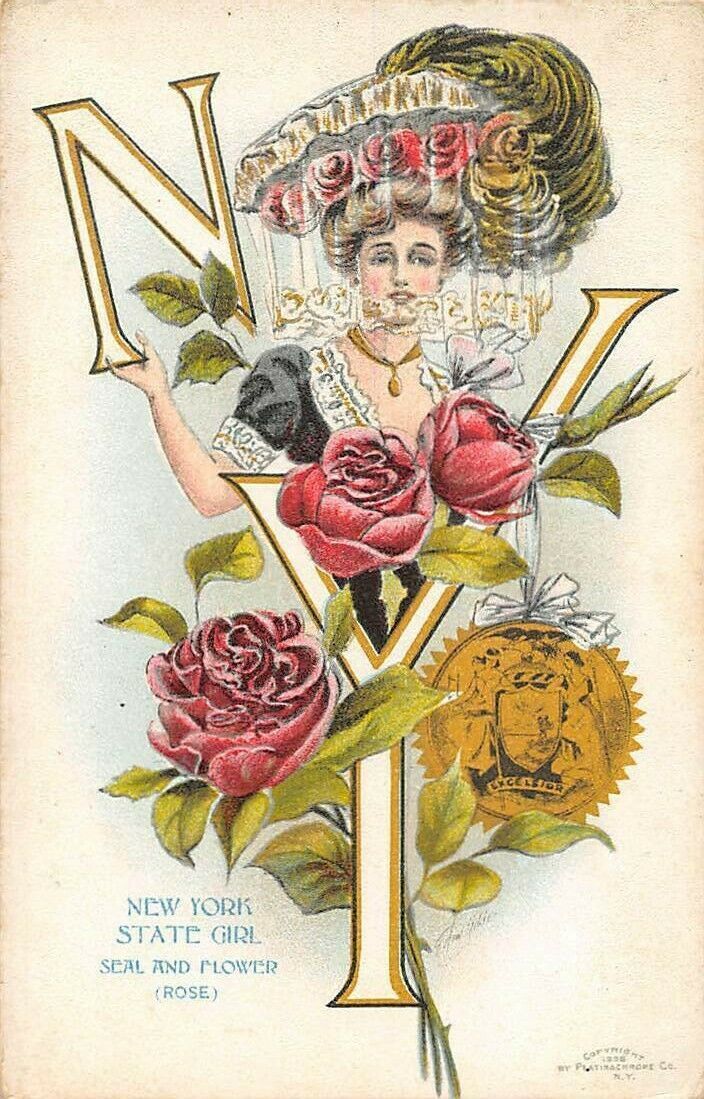 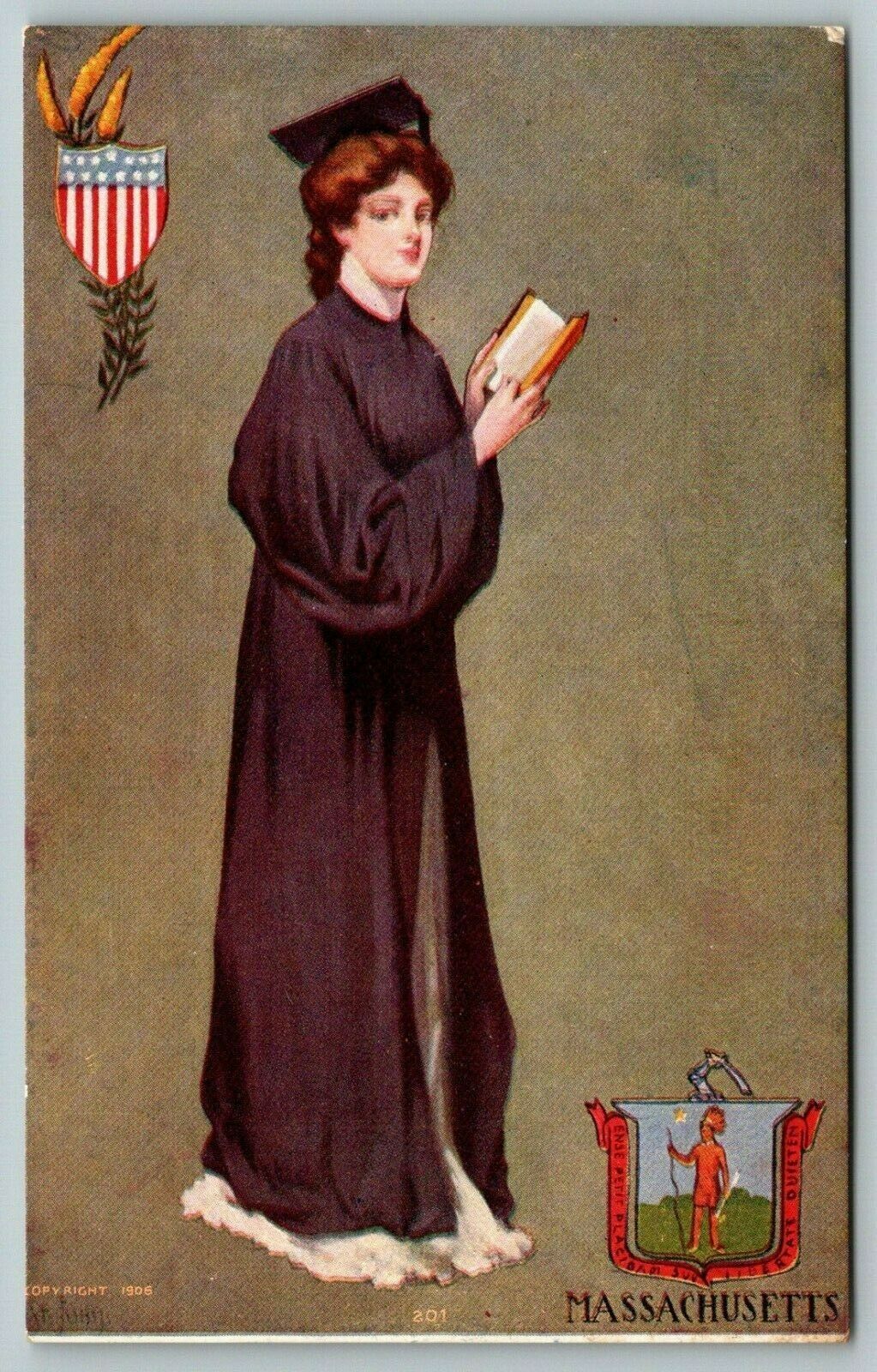 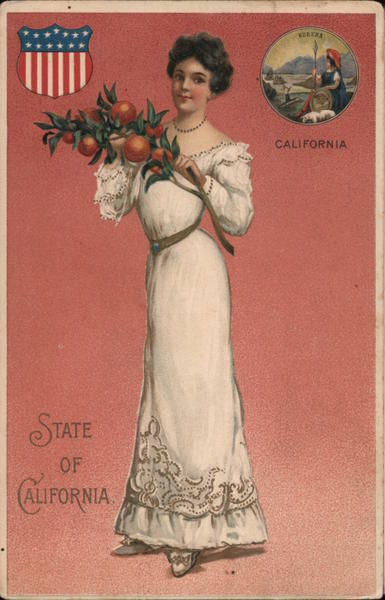 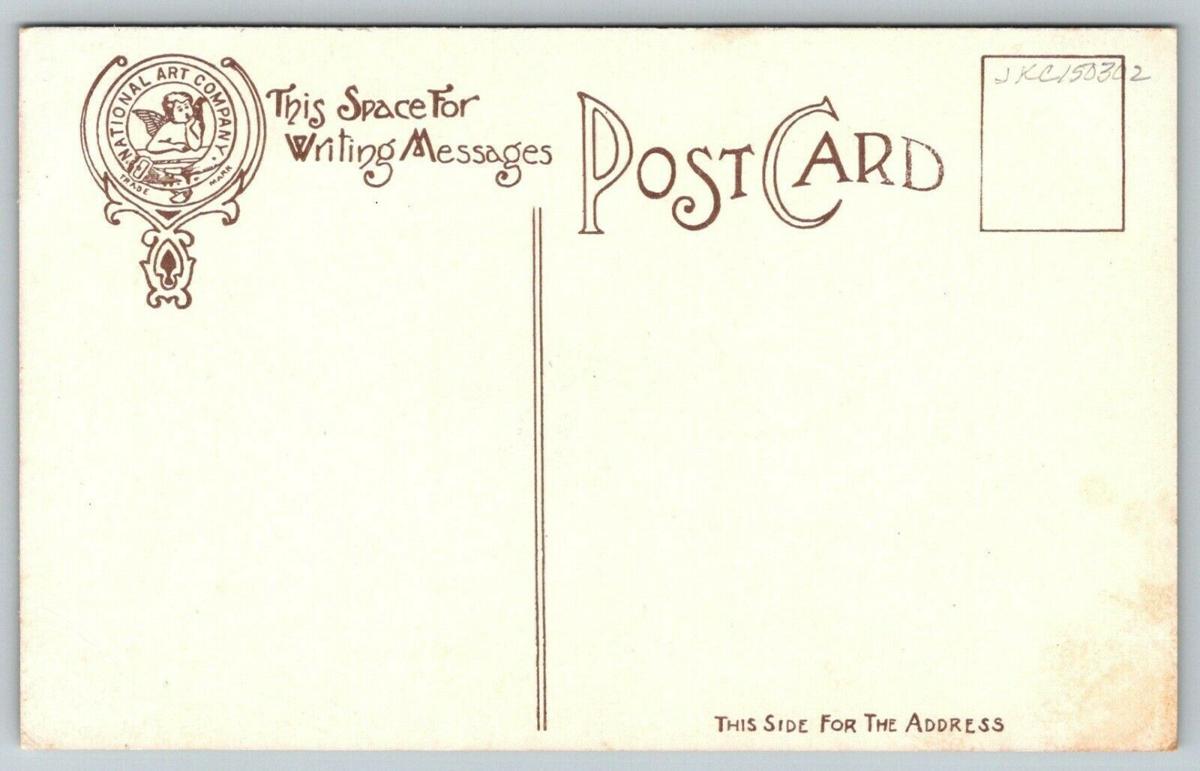 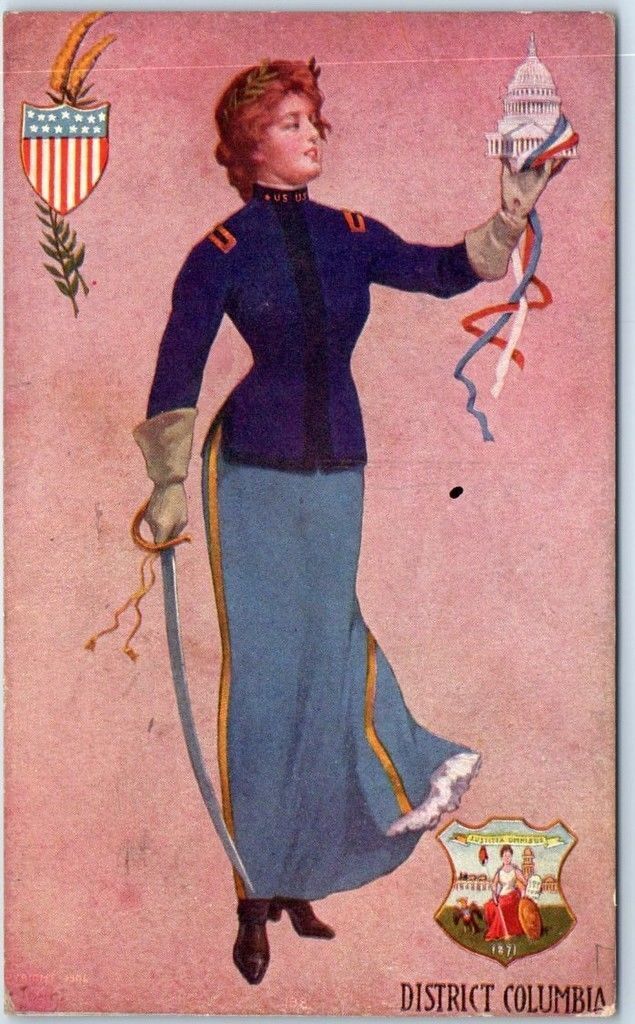 Figure #6, Card for District of Columbia.

Figure #6, Card for District of Columbia.

It is said that during the time when Charles Dickens was serializing the novel, “The Old Curiosity Shop” in the journal, Master Humphrey’s Clock, American fans would line the docks of New York City and shout out to the crew of incoming ships from England, “Is little Nell dead?” What Dickens recognized of course was that releasing a full length novel as a series of small installments held his reader’s interest over a longer period of time and was extremely good for business.

Sixty odd years later, this lesson had not been lost on the postcard publishers of the day. After all, if one lovely postcard could be sold for a nickel, then why not offer a whole series of related lovely postcards. Just imagine the price that could be fetched from a collector who possessed all of the cards of a series save one, and was searching for that last elusive card to complete the set.

In the United States, sets of related postcards are known from as early as 1892. In that year, The American Lithographic Company published a series of four postcards the purpose of which was to publicize the World’s Columbian Exposition in 1893. Series of postcards were also published for the Pan-American Exposition in Buffalo in 1901 and for the Louisiana Purchase Exposition in Saint Louis in 1904.

Between 1903 and 1907, three different American publishers introduced long series of illustrated postcards known as “State Girl” or “State Belle” postcards. The earliest series was published by The Platinachrome Company of New York City. The series began in 1903 and eventually consisted of forty five cards, one each for the forty five states in the Union (Oklahoma, New Mexico and Arizona did not become states until after 1906). Each card featured a glamorous young lady together with large letter initials to indicate the state. Also appearing on the cards was the state seal in gold and the name and a representation of the state flower, all against a white background. Shown in Figure #1 is the postcard for West Virginia. The first cards in the series had undivided backs while cards produced after March 1, 1907, featured divided backs. Some of these later cards like the one for New York were signed by the artist, Howard Hilder (Figure #2).

In 1906, the National Art Company introduced a series of State Girl postcards to compete with the Platinachrome cards. The cards of the National Art series were more elaborate than their counterparts of the Platinachrome series. Each of the National Art Company cards featured a full length illustration of an attractive young woman dressed in a costume appropriate for her state. The card for Massachusetts for example showed a beautiful but studious appearing young lady dressed in academic garb to celebrate Harvard University, Massachusetts’ oldest institution of higher learning (Figure #3). In addition to the central figure, each card bore the Union Shield of the United States in the upper left hand corner of the card. In the lower right hand corner of each card was that state’s coat of arms together with the state name. All of this was set against solid colored backgrounds, dark green for Massachusetts or orange for California as shown in figure #4.