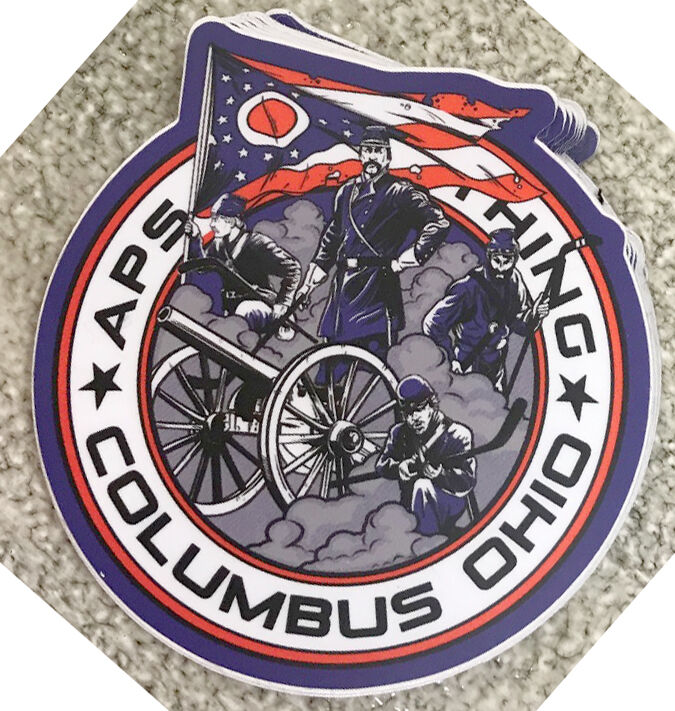 Some stickers, like this one for the Columbus Blue Jackets promote popular sports teams. 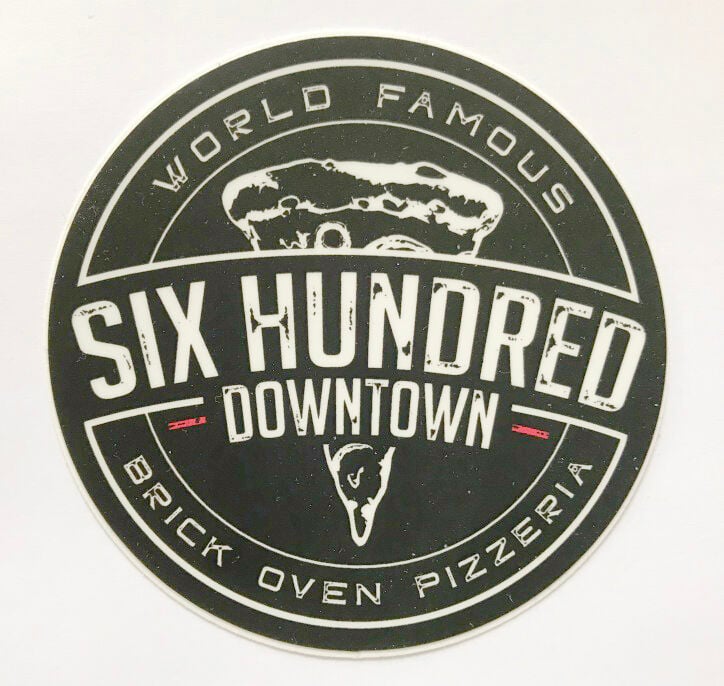 Many restaurants give out laptop stickers for building their brand. 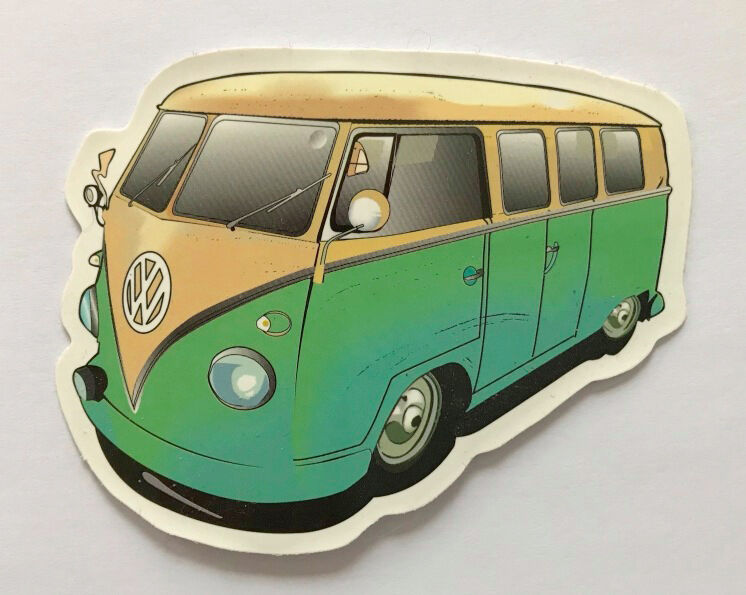 One of many stickers sold at various boutique stores across the country. 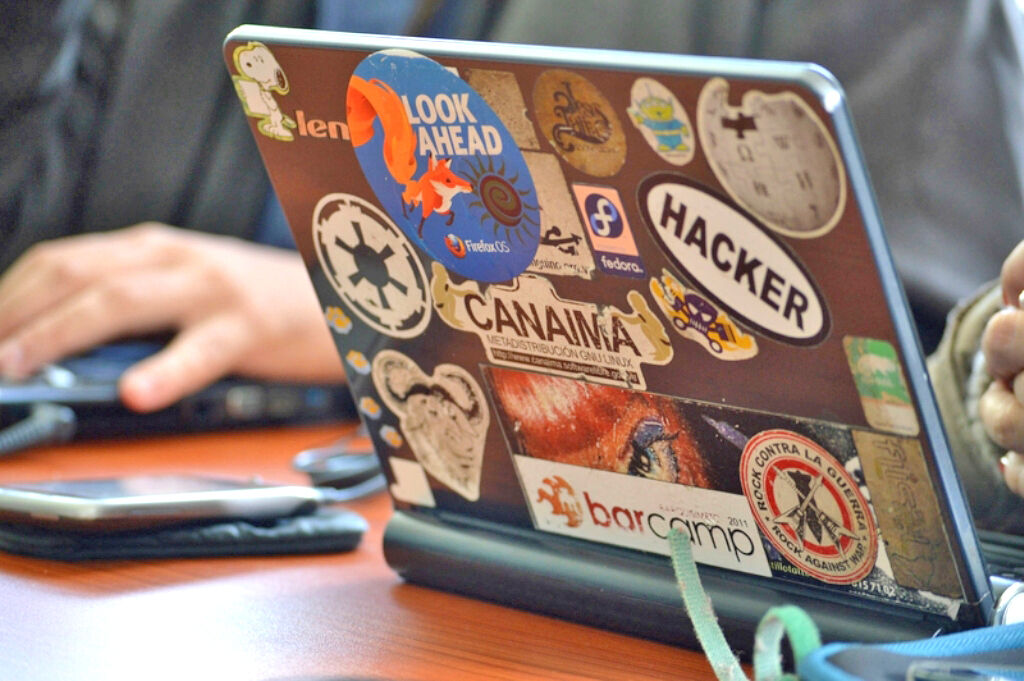 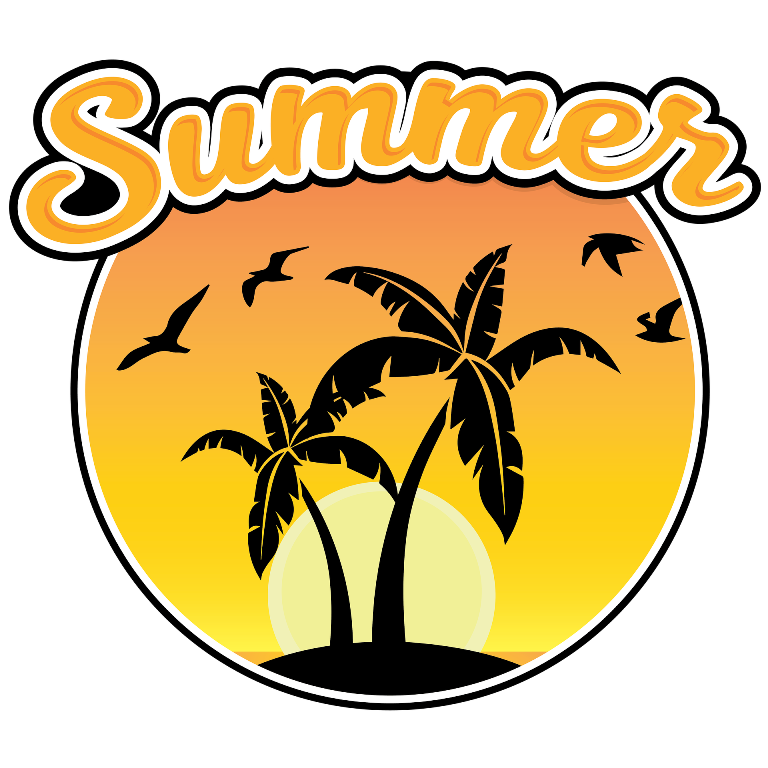 Some stickers, like this one for the Columbus Blue Jackets promote popular sports teams.

Many restaurants give out laptop stickers for building their brand.

One of many stickers sold at various boutique stores across the country.

Stickers are hot right now, particularly with college and high-school students. Commonly referred to as laptop stickers, you'll find them on everything from water bottles to phone cases; and, if you plant yourself at a local coffee shop, you’ll see laptops plastered with stickers promoting everything from popular merchandise to athletic teams.

While there are a number of interpretations as to when the sticker was invented, some pointing as far back as ancient Egypt.  The most plausible account is with R. Stanton Avery, the founder of the popular Avery Labels, who in 1935 invented the first self-adhesive label with a peel-off back.

Today’s stickers often serve as business cards, given out at restaurants, destinations, and even for upcoming movies. This role of stickers as marketing tools isn’t particularly new. Vintage crate labels, often sought by today’s ephemera collectors, were used in the late 19th and early 20th-century to identify produce boxes.  Using full-color lithography, the labels would advertise the company, the crate’s contents, and usually have a clever slogan - all to make the box stand out at public markets.

Bumper stickers, popular during the late 1960s and 1970s, like today’s stickers were also popular with a young demographic. They were promotional, too, advertising everything from travel destinations to political campaigns and even popular bands of the era.

In the 1960s and 70s, the Topps Company started combining stickers and bubble gum similar to baseball card packs.  Known as Wacky packs, the stickers spoofed well-known products like cereals and soups.  Popular items like Del Monte Tomatoes became DeMented Rotten Tomatoes; and, Swiss Miss hot cocoa devolved into Swiss Mess, Thrills and Spills in every cup! The parodies were so popular that they outsold Topps baseball cards in the 1970s.

Also in the 1960s, a chemist working at 3-M discovered a process for retaining a smell in scented ink.  That led to the creation of scratch-and-sniff stickers which were first used by educators. The scented stickers remained popular into the 1980s.

Digital printing, in use by the late 1990s, laid the foundation for today’s sticker craze. Digital printing is speedier and much less costly than traditional offset printing, and allows for minimal quantities printed “on-demand.” The process made promotional stickers available to even the smallest of companies.

There is a clear demand for these stickers, particularly from the tech generation.  Among the student populations, laptops are ubiquitous and laptop stickers provide a cheap outlet for individualizing one’s computer and letting the world know who they are.  In short, they provide a sense of identity.

In the patchwork of stickers decking one’s laptop lid, a student can tell the world about what’s important to them - which causes they support, what their favorite brands and forms of entertainment are, or even tout where they’ve traveled. A single sticker can become a great conversation starter.

On the supply side, the stickers are everywhere.  They can be picked up free at events and popular establishments.  Boutique stores often sell them and they make good inexpensive gifts. Many are purchased on sites like Redbubble and Etsy, e-commerce platforms that provide outlets for independent artists to sell their work.  A quick snapshot of sticker offerings on Redbubble uncovered hundreds of choices ranging from indie band ones to those for popular video games.

If you have a mind to, collecting laptop stickers is an affordable (if not free) hobby. But, like any modern collectible, the payoff is years down the road. Sticker value will ultimately be determined by age, popularity and/or uniqueness, and condition.  One interesting facet to sticker collecting is, there's really no way to salvage a used sticker.  Thus, all those now stuck to laptops and water bottles will ultimately be lost to time.  On the flipside, collectible stickers (almost by definition) remain unused.  That equates to a collection that should be in naturally good condition. And, storing, protecting, and displaying the collection is a snap; albums are readily available as are the archival-quality sleeves to go inside.

Each year, on National Sticker Day (January 13), you can celebrate, share, and grow that collection.