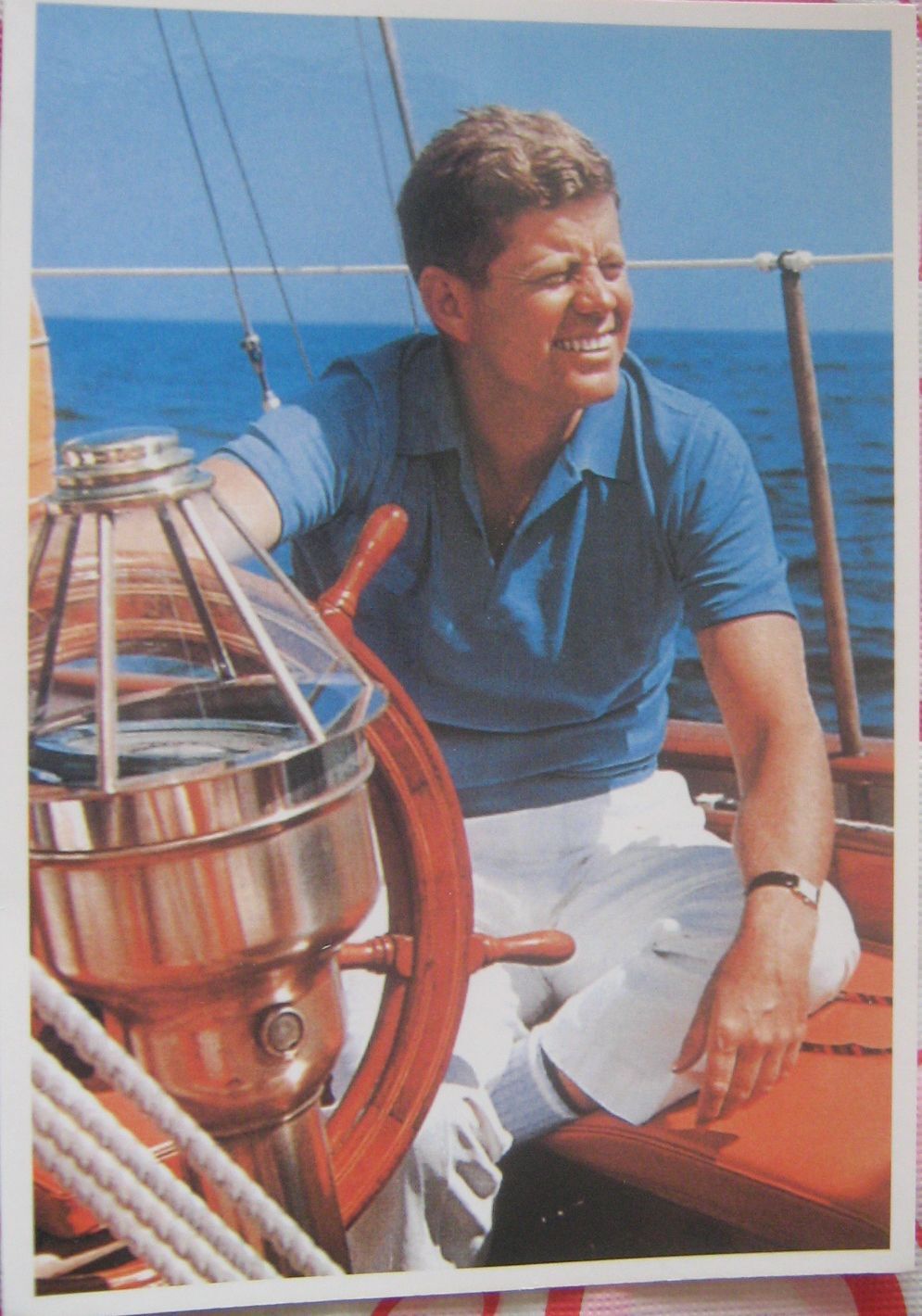 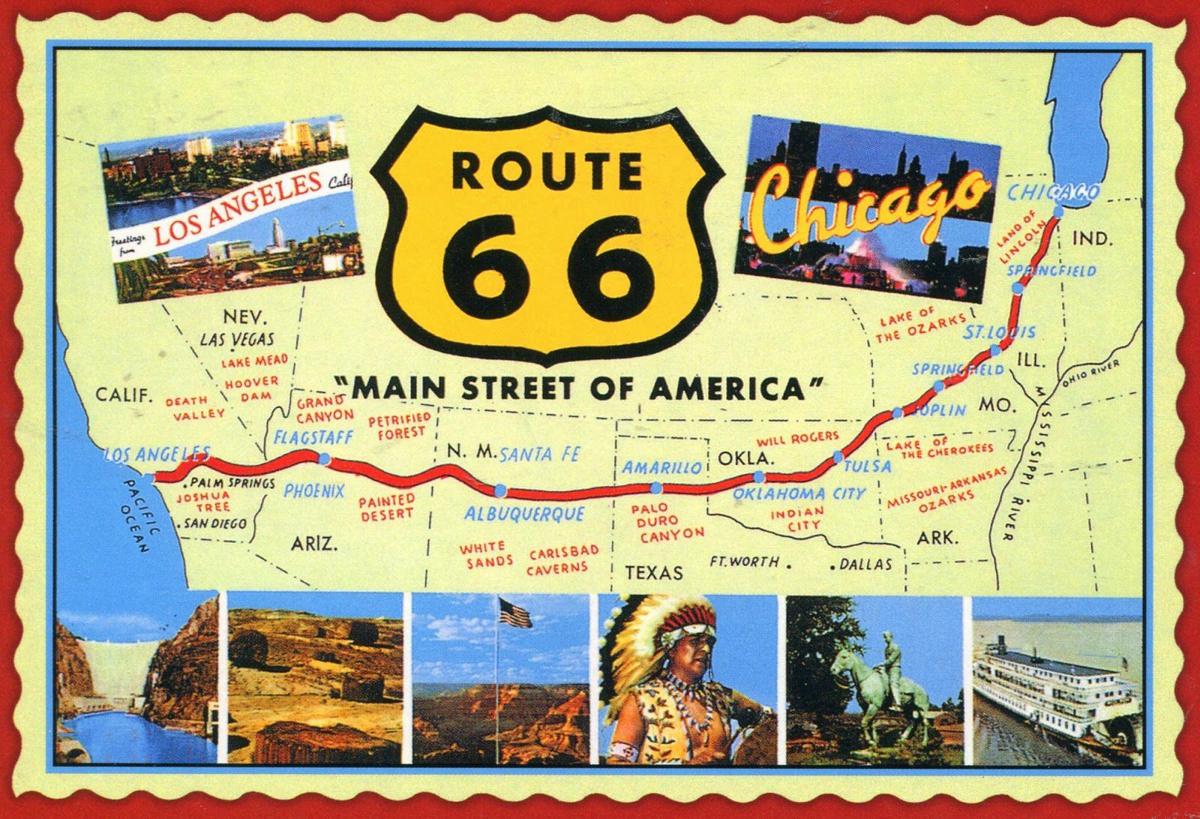 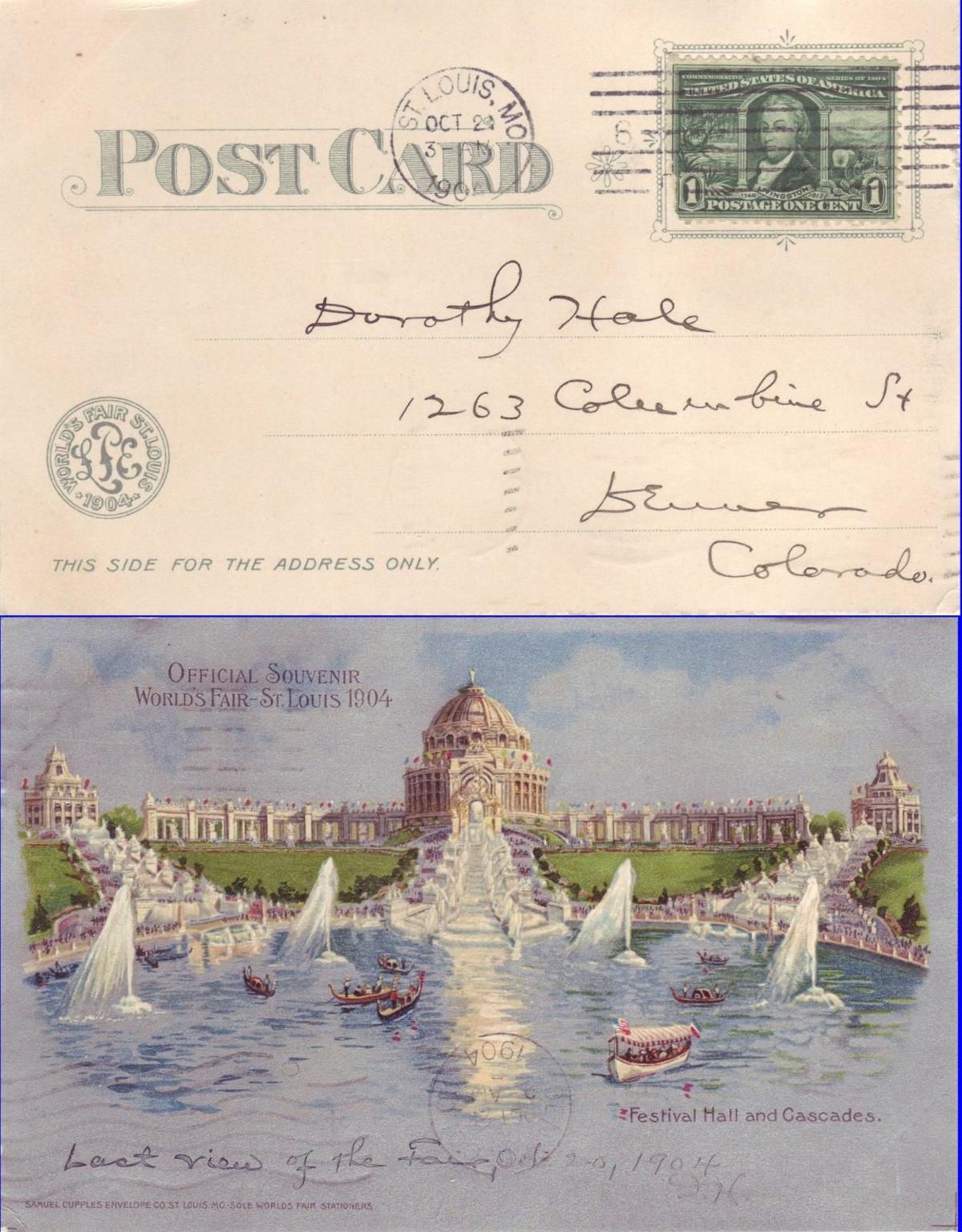 Postcards are becoming increasingly more popular as collectibles. To be technical, the collecting of postcards is called “deltiology.” Postcards first appeared in the 1870s and souvenir view cards were first introduced in the United States in 1898.

Nowadays postcards are everywhere. You need to probably narrow your scope of collecting postcards to one or two subjects. You might be interested in postcards that feature trains, or the State of Utah, or even a sport. Postcards are easily accessible. Most antique shows and shops will have postcards for sale, as well as postcard conventions.

When collecting postcards keep in mind that the condition of the card is critical. If you want to collect postcards that are valuable they must be in top, or mint, condition. Of course, your may be collecting just to have fun, and in that case the value of the card is secondary.

If you do want to protect your postcard collection mount your cards on acid-free paper in albums, or protect them with glycine covering and put them in boxes.

A few of the current most popular categories of postcards to collect include presidential postcards, cards of the 100th anniversary of the St. Louis Exposition (Fair) of 1904, and Route 66 postcards.

Postcards of the United States presidents are especially popular in an election year. Presidents appeal to collectors because each president represents an era in history that can never be repeated. Presidential postcards allow collectors to hold history. They bring back memories.

The most desirable presidential postcards are those that are early political cards, and ones that show real photos. Ideally, you would have a card that combines both features.

Collectors of presidential postcards do tend to specialize in one or more of their favorite presidents. Postcards of John Kennedy, Richard Nixon, and Ronald Reagan are hot collectibles now. Presidential cards are very affordable. Even cards that are 100 years old rarely sell for more than $10-15, unless they are in mint condition. Once in a while you may see some presidential sets for sale, published by Morris Katz, Raphael Tuck, or M.A. Sheehan. If you are a collector, go for them. Their value will only increase.

Cards of the St. Louis World’s Fair of 1904 are simply beautiful. They are well worth collecting, and according to William J. Bomar in his book Postal Markings of the United States Expositions, there are over 1000 different postcards from that Fair. As the year 2004 marked the Fair’s 100th anniversary, postcards are selling for a little more than they normally would, but if you see a postcard you like, by all means get it while you can.

Postcards of Route 66 have become popular collectibles. Just the mention of Route 66 stirs up memories to millions of Americans. It will forever symbolize freedom and romance. Cards of Route 66 may be divided among such categories including landmarks, natural wonders, events, shrines, and even motels along the way. Many collectors insist that their cards include the words Route 66, U.S. 66 or Highway 66 on them.

In addition to shops and trading posts along Route 66 itself, postcards are also found at flea markets, postcard shows, and even on the Internet. Sometimes they are even a postcard category by themselves.

Postcard collecting is fun, as well as very educational. It is one type of collecting that the whole family can enjoy.