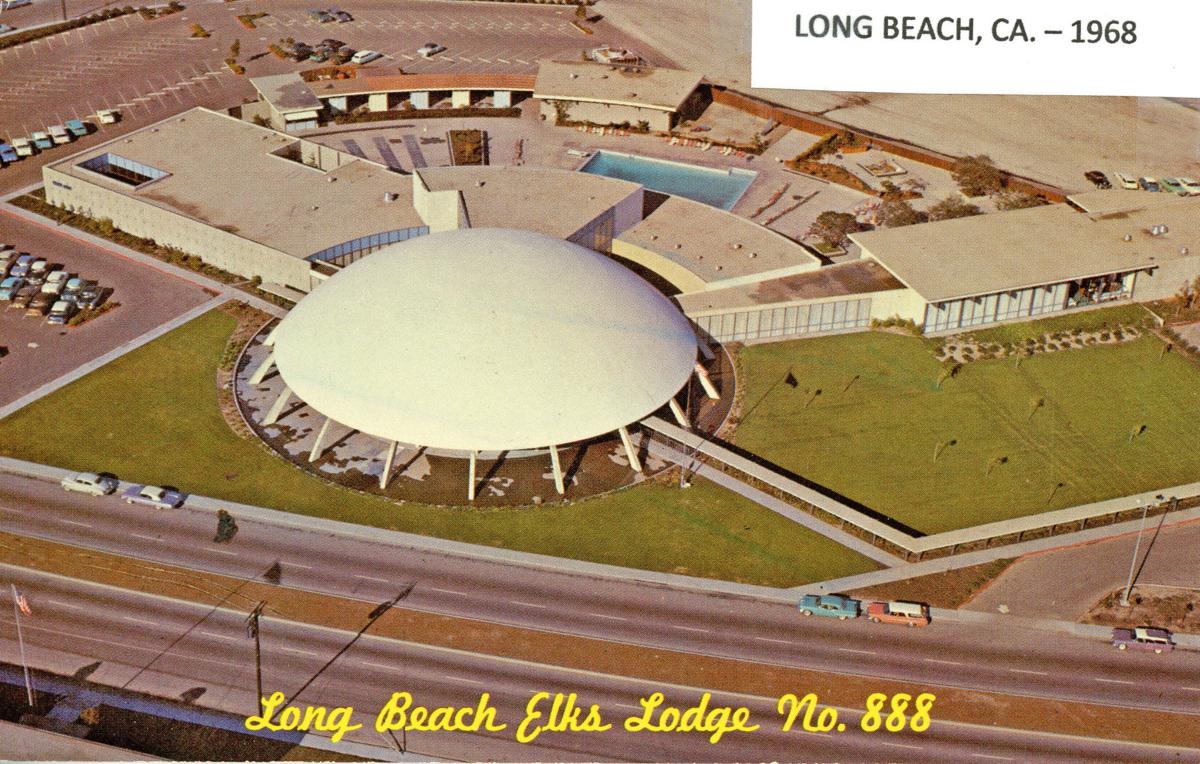 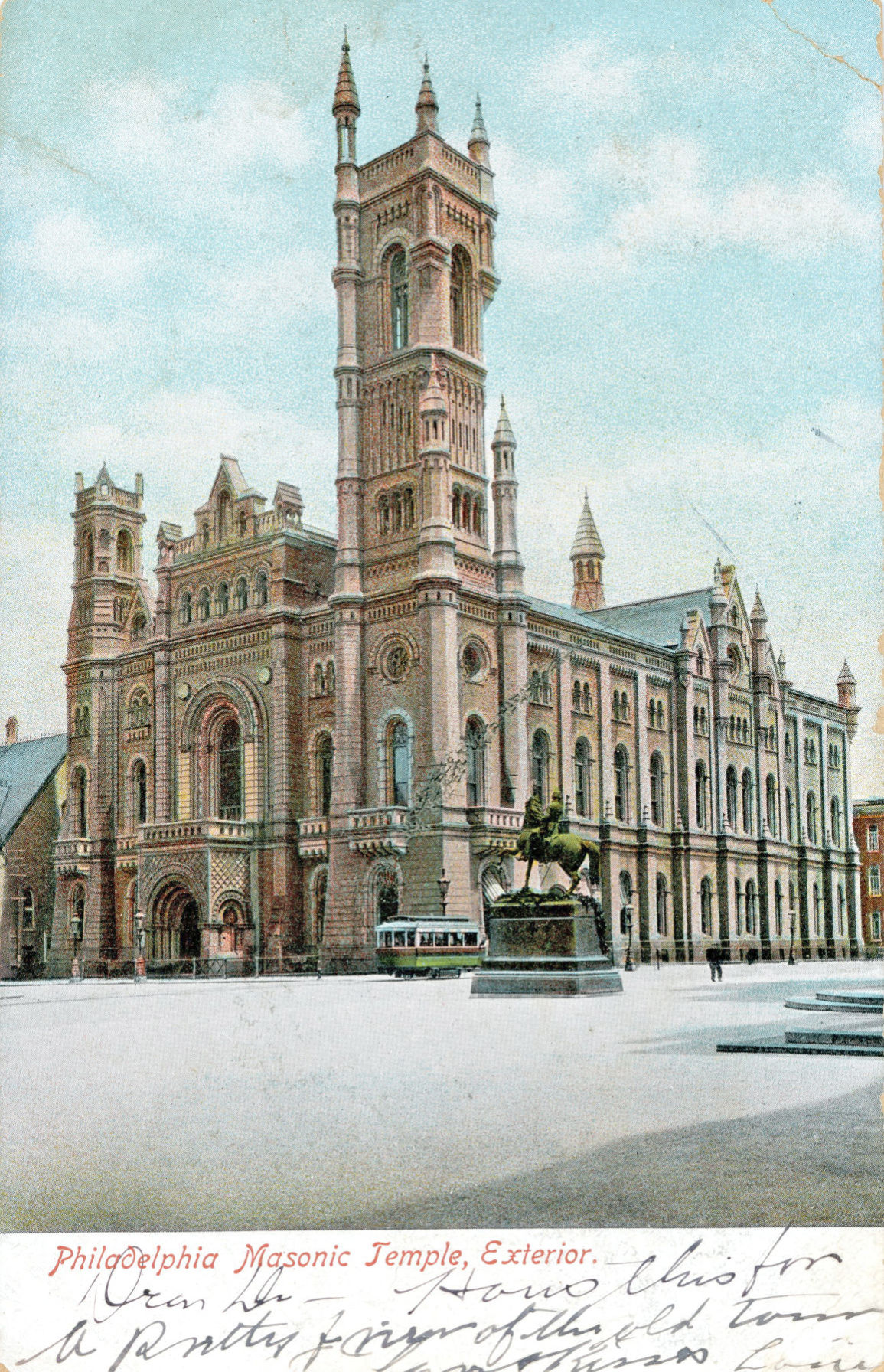 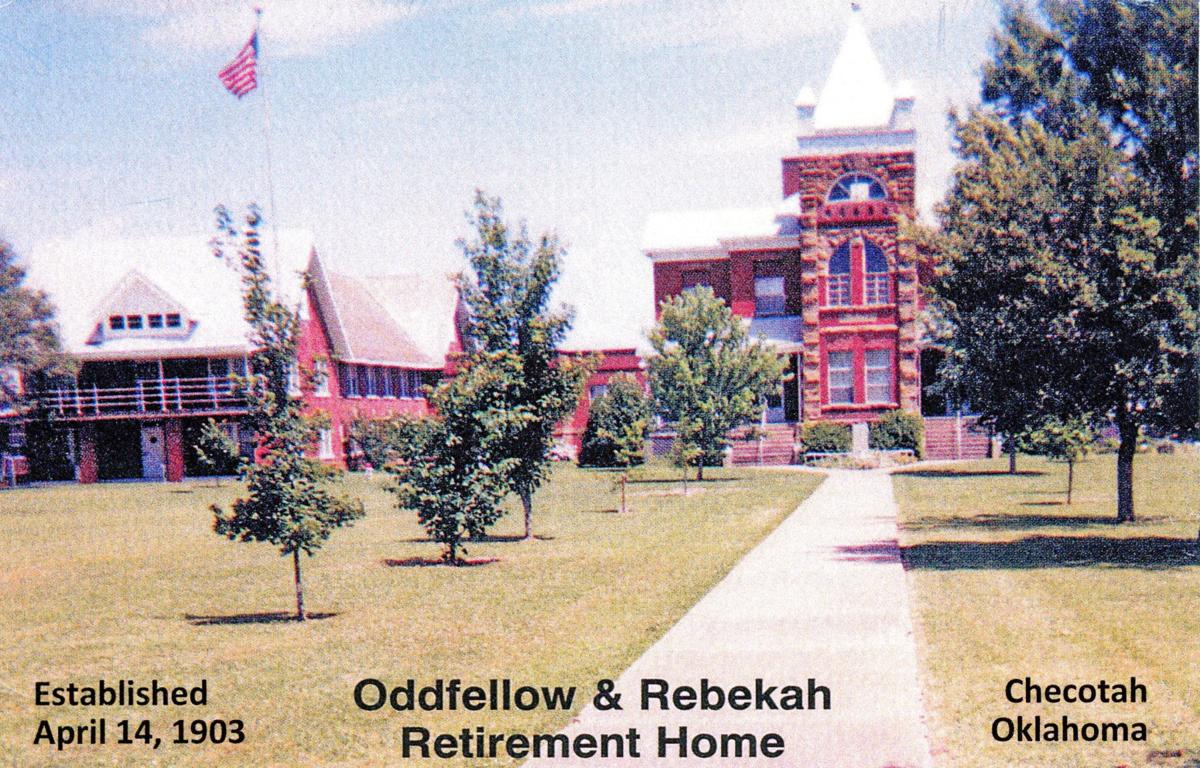 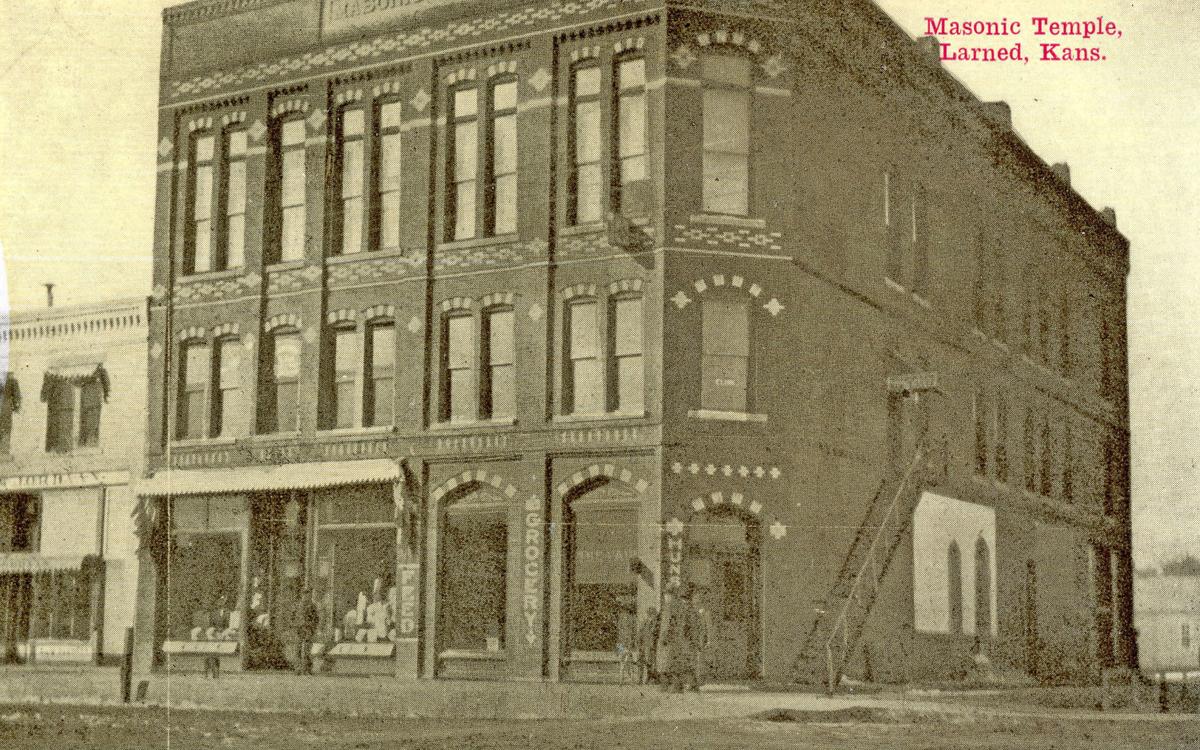 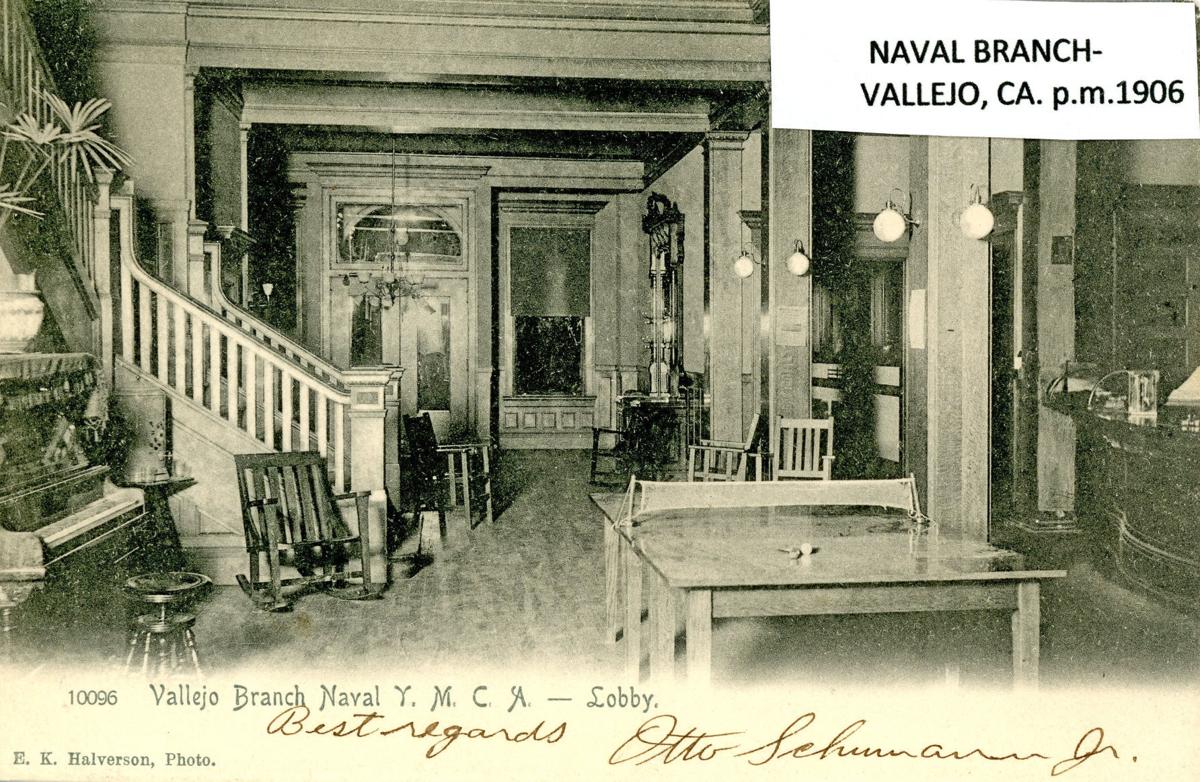 Have you ever thought about collecting postcards of fraternal organization buildings?

There are a lot of them, — and a big variety, which I discovered by looking through state views. I’ve enclosed a few copies within this write up, and have discovered a lot more. The oldest began many years before America was discovered and some have been traced back to ancient times.

Organizations are formed for many different reasons. Some are specific, and secret, others advertise and encourage others to join, letting the public know of the good charities and public works they support and contribute to. There are still some organizations that are less willing to disclose their intentions, rites, or secrets, and remain cult like.

One of the earliest & largest is the Masonic (Mason) Organization. The original formation of the Lodge began in London, England in 1717. Much of lodge history relates to the early attempts of The Masonic Lodges to establish colleges, hospitals and widow and orphan homes. The first Masonic home in the U.S. was established in 1866 in Louisville, Kentucky. I have eight different Masonic home postcards. The oldest is Post Marked 1908 in Philadelphia, and shows a statue of General John F. Reynolds in front of the building. By year 1892, there were approximately 50 Grand Lodges in the United States, including one in Indian Territory — which later became Oklahoma. Men applying for membership in the Masonic Lodge must express a belief in God, but are not held to any specific religion.

There are about 6 different organizations that are easily recognized by name, and the different charity projects they head. Most organizations require loyalty to members, family, God and Country. They each have strict rules of conduct and regulations. New members are usually required to learn the regulations, rules of conduct and history of the organization. Some require new members to memorize a pledge, and perhaps perform certain rituals. A lot of groups offer a women’s auxiliary, where a wife or daughter can become a member and supporter of like charity deeds. They regularly meet separate, but often have family oriented functions which sometimes offer youth programs and opportunities for scholarships and sports activities. They usually meet in the same building or location as the men, only on different nights or in a separate room.

The Shriner Organization was established in 1893 in Chicago. The order was created and known As the “The Imperial Counsel of Prince Hall Masons” — but 7 years later they changed to become “Shriners.” As of 2016 there is a reported 227 Shriners Temples & 200 courts in the United States.

Odd Fellowship is an international fraternity, which has been documented as starting in London, England in 1730. Odd Fellows spread overseas into the U.S. around 1819 and was formally charted as the “Independent Order of Odd Fellows. Still a large American organization, the Odd Fellows and Rebekah’s enroll reportedly some 600,000 members divided among the lodges in 30 countries. They are one of the earliest fraternal societies, however, their early history is largely undocumented. Several theories aim to explain the background of the name. “Odd Fellows” people who exercised unusual and miscellaneous trades, joined together to form into larger groups and became the Odd Fellow organization. The wives’ of the organization were called Rebekahs. Before Oklahoma was admitted as a state, the Odd Fellow/Rebekah Assembly of Oklahoma had two jurisdictions. Indian Territory Organization — June 1897 and Oklahoma Territory Assembly- October 9, 1897.

Each state Odd Fellow Organization, owned a home which was used as a sanctuary for orphan Or Children, needing a good home and also housed many adults who were needing shelter.

The Oklahoma Lodge Home was established in 1903 in the small town of Checotah. It is still in operation, however some of the land has been sold and it is no longer used as an orphanage. There were also two smaller homes in Northwestern Oklahoma, which are no longer in operation. My husbands’ brother held a high office in the Iowa organization, and his wife was a Rebekah. They convinced us to become part of the local Oklahoma Lodge. We became members and enjoyed several years of activities and friendships. However, like many small lodges, members moved, aged, and the membership was too small to support any building, or activities.

In 1984 my brother 81 sister-in-law went with us on vacation. We passed through Eureka, Nevada and had to explore a couple of its’ cemeteries. (They have many, especially for certain type of citizens). One of which was reserved for Odd Fellows. It was far up on an out-of-town hill, not very large, and many headstones were unreadable. We didn’t tarry long when we came upon a small rattle snake curled up on one of the concrete markers. I took a quick photo and we left quietly, letting all on the hill rest in peace.

There are a lot of different organizations — most do good deeds. They support the needy, sick, Contribute to hospitals, schools, education, youth groups and the elderly. Many are having to work to grow, for as older citizens age, and pass away, the younger generation is going to have to fill the needs and continue to serve the communities.