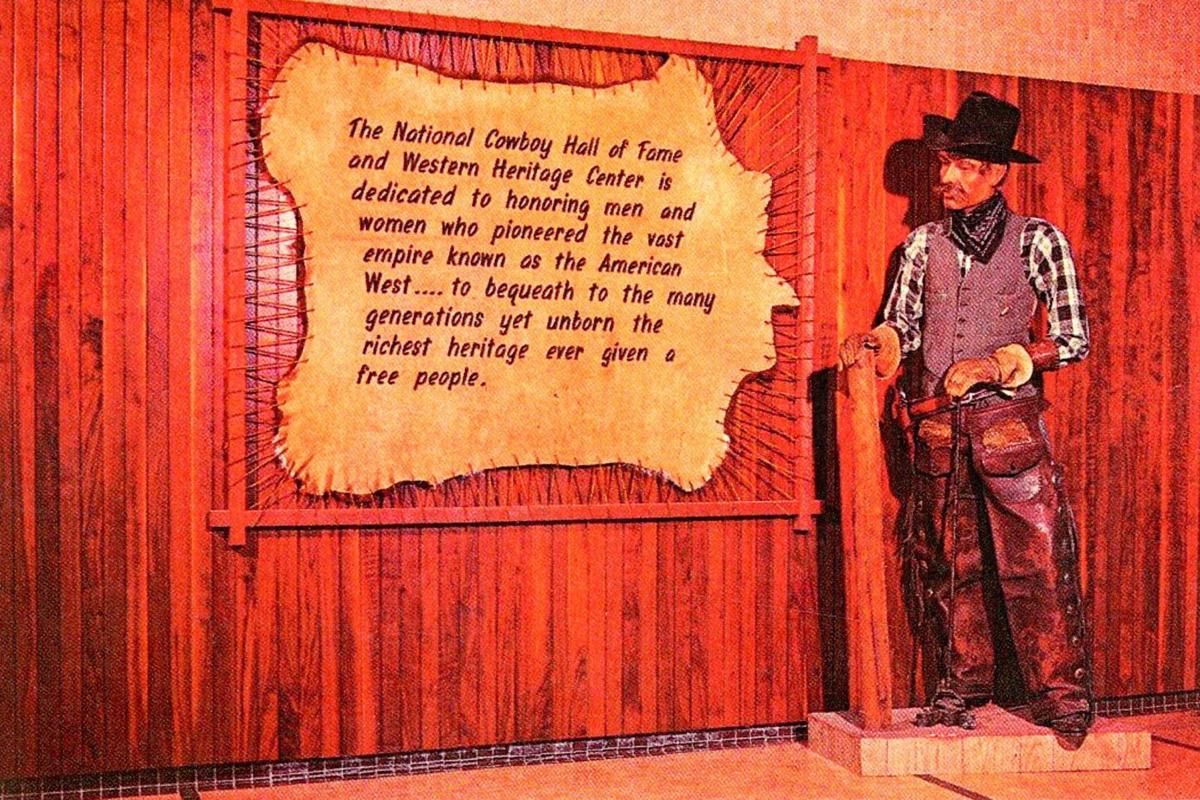 Card purchased in 1970. An old cowboy standing by a written Dedication of the museum. 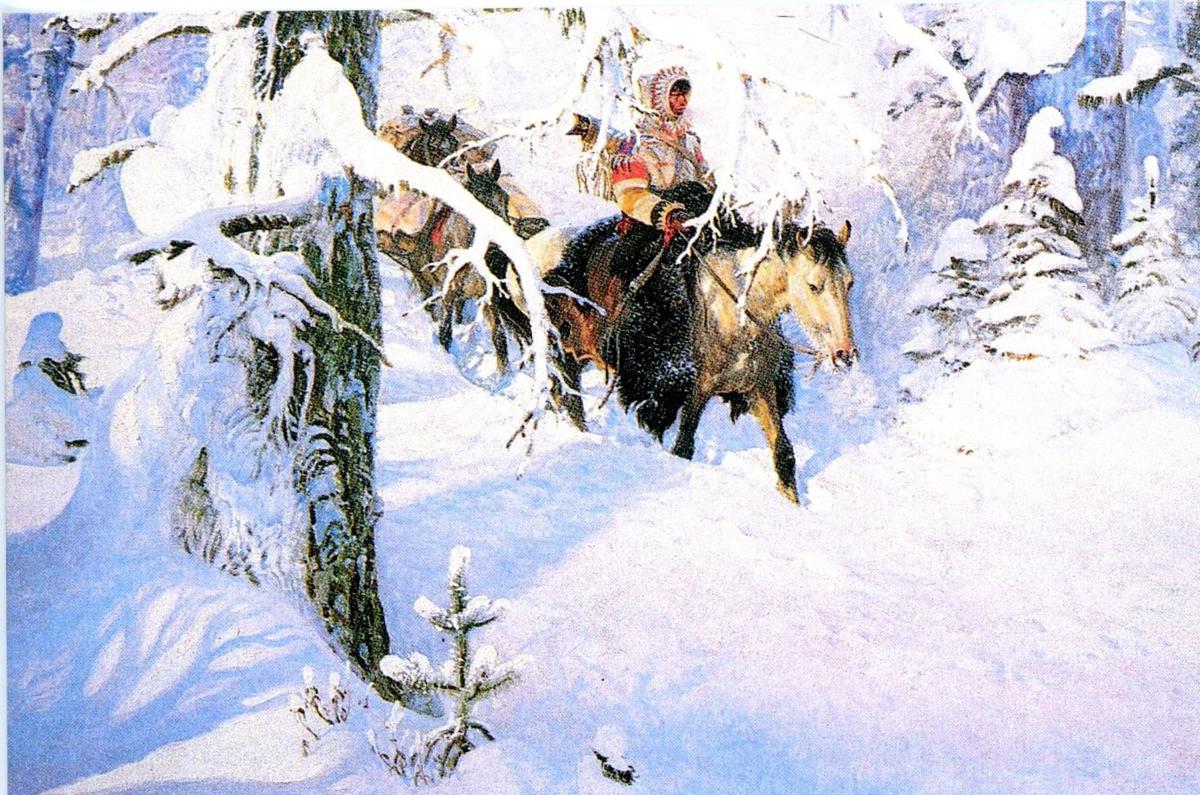 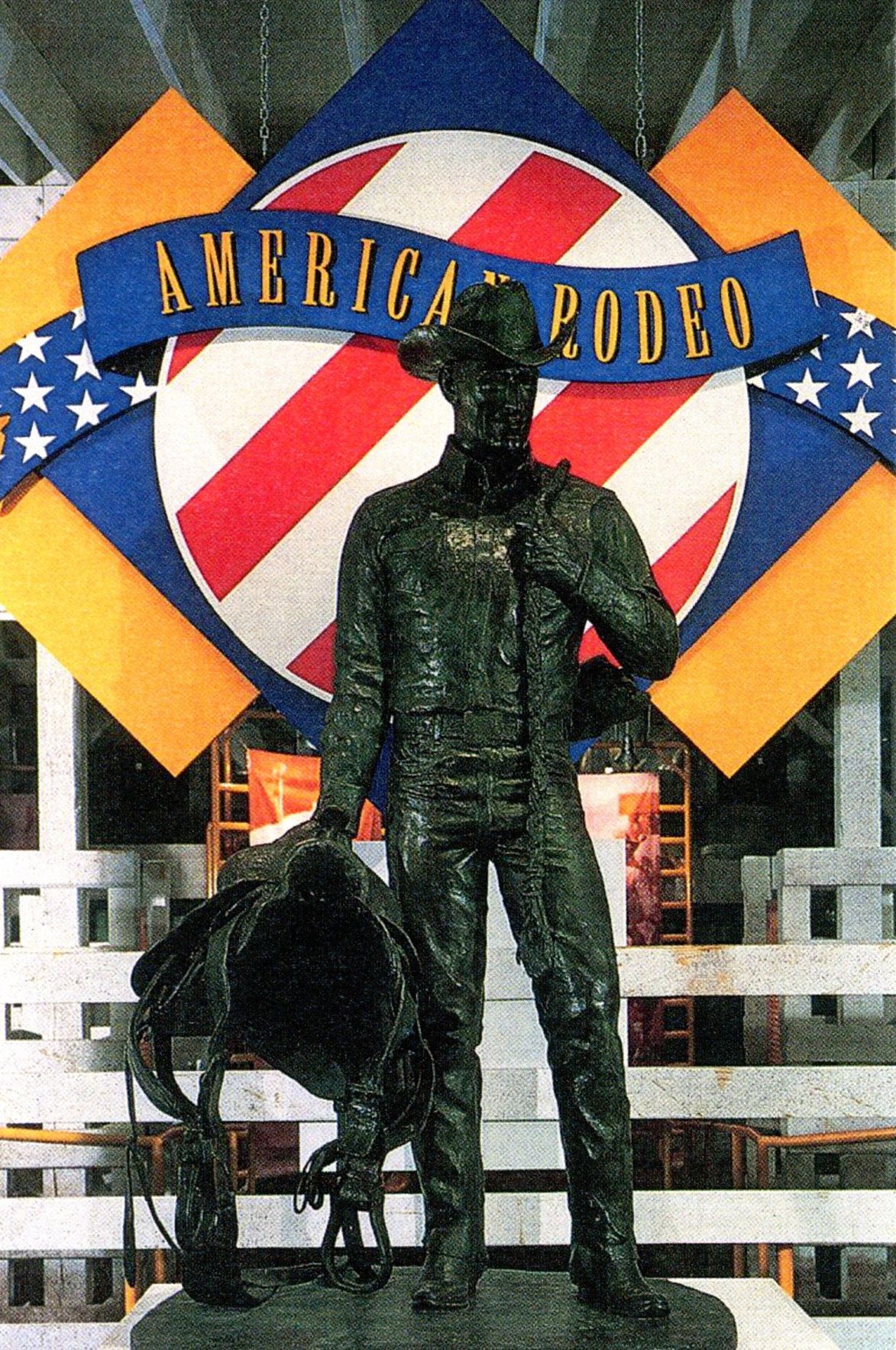 A statue of Bill Linderman Rodeo Star; 1945 All Around Champion. 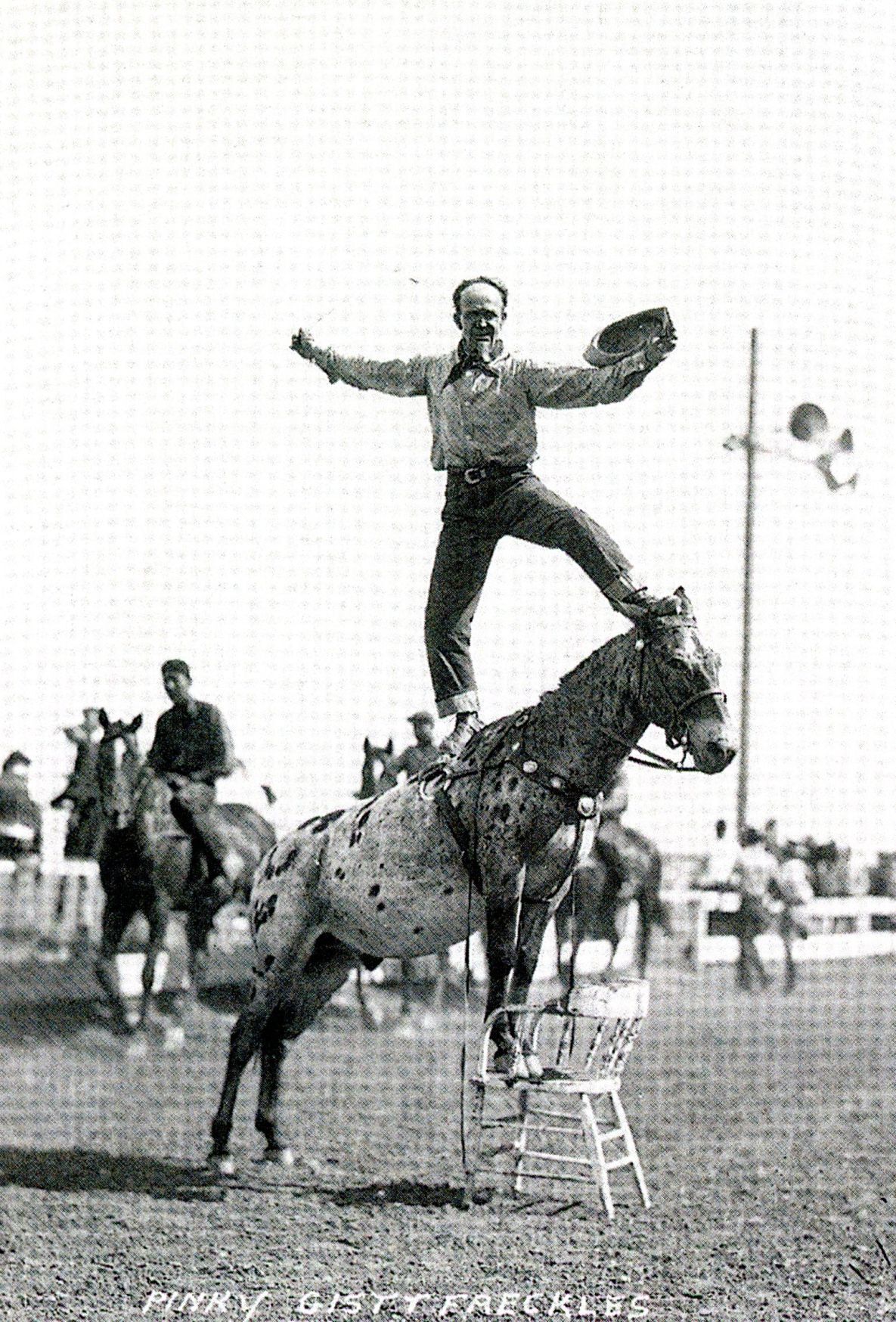 Card purchased in 1970. An old cowboy standing by a written Dedication of the museum.

A statue of Bill Linderman Rodeo Star; 1945 All Around Champion.

History may not be the most popular subject to discuss right now, but as antique and Postcard collectors — we know there is much of the past that is worth preserving, learning from and admiring. The men and women who ventured out into the unknown territories, of a new and unsettled land, were brave, fearless and determined to settle and explore near-by territories

History, exciting stories, and amazing artifacts, have been preserved in a variety of Museums in Cities and towns throughout the United States. The museums vary in content and subjects. They display a variety of images — through paintings, photography, sculptures, diaries, films, and books or diaries. Through saved letters and diaries, we can read stories of our ancestors who preserved, and are reminded of how tough and adventuresome they had to be.

On January 7th 1958 — in a location near Oklahoma City, ground was broken for a new museum that was dedicated to the American Cowboy. To be titled, The National Cowboy Hall of Fame. It was not an over-night idea — nor was the selection site — automatic. The idea first came about in January 1955 — and was presented by Chester Reynolds, chairman of the board of H. D. Lee Company of Missouri, (manufacture of denim garments) to a group of cattlemen and ranchers in Denver, Colorado. The idea was widely accepted, their specific mission being one to preserve and protect the legacy of the American Cowboy. A committee was formed to contact Western state governors, the Rodeo Cowboys Association, to get the approval from Washington D.C, and to select the best location. Interest in the project expanded to include, Western Writers, Movie and Television Actors and Actresses, historians, and other museum curators. The best site on which the building should be located became very competitive. The top three locations in the competition were, Colorado Springs, Dodge City and Oklahoma City. Oklahoma City ended up as the favored site. Oklahoma City ended up as the committee’s choice. The state was well known for its’ cowboy heritage, its’ nearness to the old Chisholm Trail, and the selected property was near two major highways.

I recently phoned the Museum store to inquire about purchasing some recent postcards. I was delighted when the store manager told me they had a large variety of postcards; fifty to be exact. I told her I had a couple older ones, but would like to purchase cards to add to my collection, and to accompany an article. She set the cards up on a number system -1 to 50 and forwarded pictures via phone, (oh modern technology). The cards were 50 cents each. It was hard to make my selections, but decided on 31 cards. There were a few that I had to have more than one of. (Always nice to have extra to trade or give away.)

Back in 1970, my husband, and I with our four youngsters, drove from our home in Colorado to Georgia to visit friends and attend a bluegrass music festival. Along the way, through Oklahoma we spotted advertisements for the Cowboy Hall of Fame and Western Heritage Center, and decided to make a brief rest stop, stretch our legs, and then continue on our way. However, the brief stop turned out to be a delightful three-plus hour tour. At that time the museum had been operating for five years. We as tourists, and myself, being especially interested in stories and history the old west, were amazed at all the different exhibits. There was plenty to interest the young and grown-ups alike.

The original name of the museum was changed from the National Cowboy Hall of fame, to The National Cowboy and Western Heritage Center. The board Members wanted to be sure that the museum include, not only cowboys and rodeo stars, but also history about Indians, Ranchers, cattlemen and women, lawmen, and the story tellers. The executive boards, desired mission was to preserve and protect this part of American life.

A ground breaking ceremony was held on January 1958 and the museum celebrated opening day on June 26, 1965, with a parade led by John Wayne

One of the first items the museum purchased was an old nine passenger western mail coach. Many of the first art collections were on loan from private collections or other galleries. In April of 1966, the remains of the famous bucking horse, Midnight, were buried on the museum grounds. Mid-year of 1968, the museum had their one-millionth visitor and the sculpture ‘The end of the Trail,” By James E. Fraser was acquired through generous contributions and restored to its original 1915 condition. The sculpture first was erected for San Francisco’s Panama-Pacific International Exposition. Since that time, it had been placed in the city park of Visalia, California and had greatly deteriorated.

The Heritage Center includes displays relating music, movies, television, writings, and items related to western history. Gene Autry, was the first full-fledged “singing cowboy” and he began His career by appearing over Tulsa, Oklahoma, Radio Station KVOO. His specially made Guitar by the Gibson Company and a pair of his cowboy boots are on display at the museum.

Times have changed, and now some families are back to taking trips in the family car. If you plan on a motor trip and pass through Oklahoma, destination, “enjoyment & relaxation” Spend a day, maybe two, and “walk through” the National Cowboy & Western Heritage Museum. You’ll enjoy it; and be sure to purchase those postcards — some to keep and some to mail.